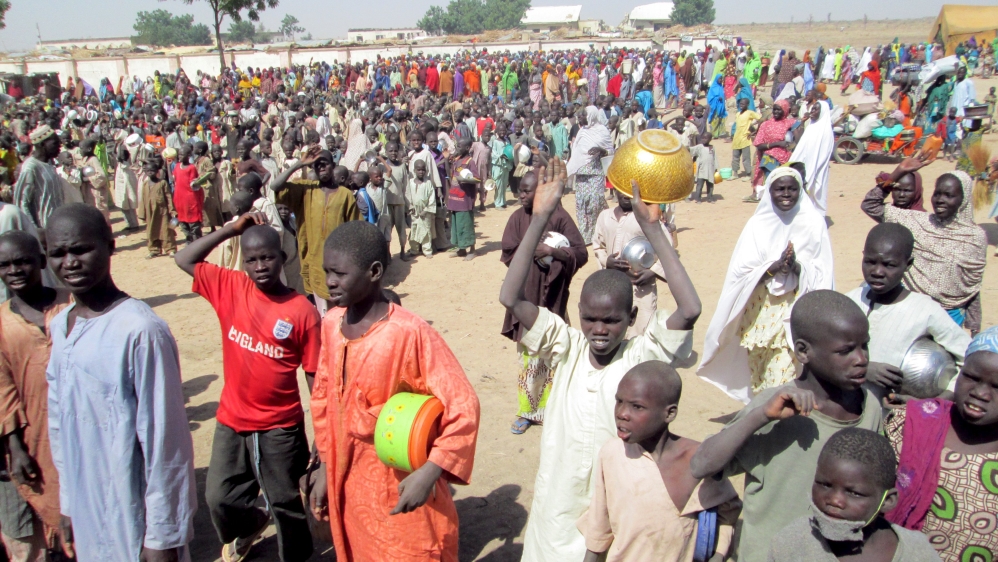 More than 70 people have been killed in a double suicide attack at a camp for internally displaced persons (IDPs) in northeast Nigeria, local officials told Al Jazeera.

Information about the attacks was first reported by officials on Wednesday night.

The bombings occurred at a camp in the town of Dikwa, some 80km northeast of Maiduguri, the birthplace of Boko Haram.

Ahmed Satomi, of the State Management Agency, told Al Jazeera officials had arrested one woman who had refused to detonate a bomb after travelling to the camp from a nearby town with two other bombers.

“The one they arrested alive, she confessed. She feel that her parents would come and that’s why she refused to detonate her own bomb,” Satomi said.

Al Jazeera’s Ahmed Idris, reporting from Katsina in northern Nigeria, said attacks on civilian targets by suspected Boko Haram fighters have been on the increase recently in Nigeria.

“Officials are telling us that the injured have been evacuated for medical attention. The army, which is fighting Boko Haram, is yet to comment on this recent attack. But the finger of blame is already pointing at Boko Haram,” Idris said.

The camp is home to 50,000 people driven from their homes by the armed group, whose six-year-old insurgency has killed 20,000 people and made 2.5 million homeless.

Boko Haram, which has increasingly used suicide and bomb attacks as Nigeria’s military pushes them out of territories they once controlled, has hit IDP camps before.

On September 11 last year, seven people were killed when an improvised explosive device went off at the Malkohi camp, near Yola, in neighbouring Adamawa state.

The camp has been used to house kidnapped women and children rescued by the military.

On January 31, at least 86 people were killed in Dalori, some 12km from Maiduguri, when Boko Haram fighters attacked and burned down surrounding villages. 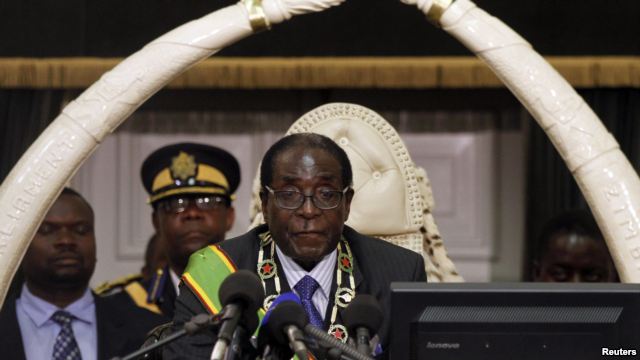