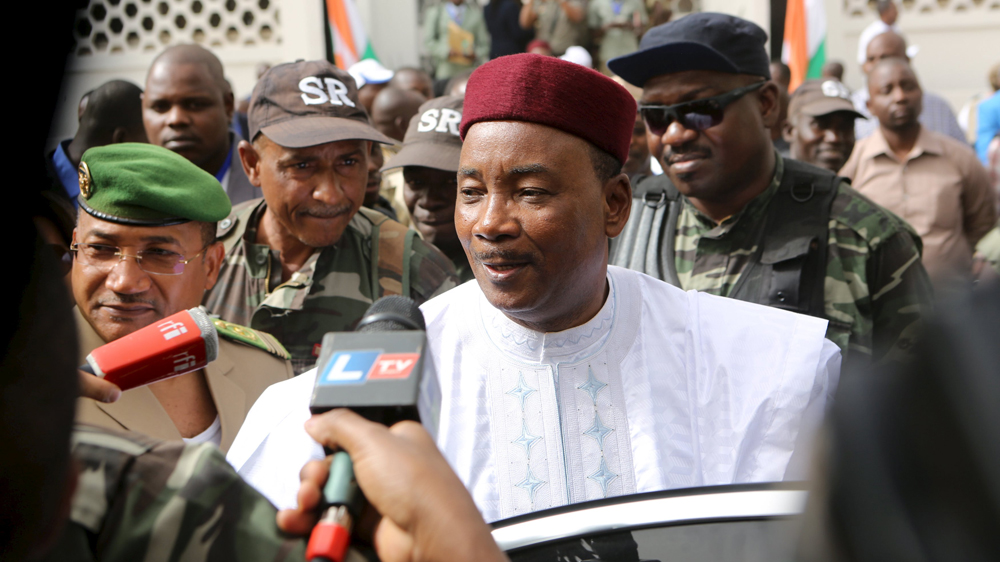 Niger’s President Mahamadou Issoufou will contest a runoff after no candidate gained 50 percent in the country’s presidential elections, officials have said.

Issoufou, who won 48.4 percent of the votes in the February 21 poll, will face jailed opposition leader Hama Amadou, the national electoral commission said on Friday.

The final round is due to be held before the end of March.

Nicknamed the “Lion,” 63-year-old Issoufou is bidding for a second term.

Campaigning on pledges to boost the economy and keep the country safe from armed attacks, he had hoped for a quick first-round win – but was 167,000 votes short of the “knock-out” victory he had vowed.

Amadou, 66, campaigned from behind bars after being arrested in November on his return from exile in France over his alleged role in a baby-trafficking scandal. He says were concocted to thwart his presidential ambitions.

A former premier and parliament speaker, Amadou heads the Nigerien Democratic Movement whose members were tear-gassed by police earlier this month after gathering in their thousands to support the prisoner-candidate, known as “the Phoenix” for his ability to rise from the ashes.

The African Union, which deployed 40 observers, said that it was generally satisfied with the organisation of the vote despite delays in some areas caused by logistical glitches.

Niger is endowed with an abundance of minerals including uranium, the country’s leading export. It ranks fourth among global producers after Kazakhstan, Canada and Australia.

However, defence remains a top budget priority for the country on the edge of the Sahara Desert, with security a growing concern after attacks by armed groups from neighbouring Nigeria, Mali and Libya. 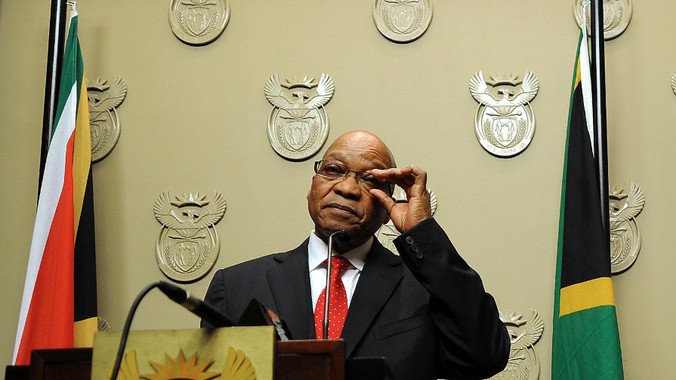