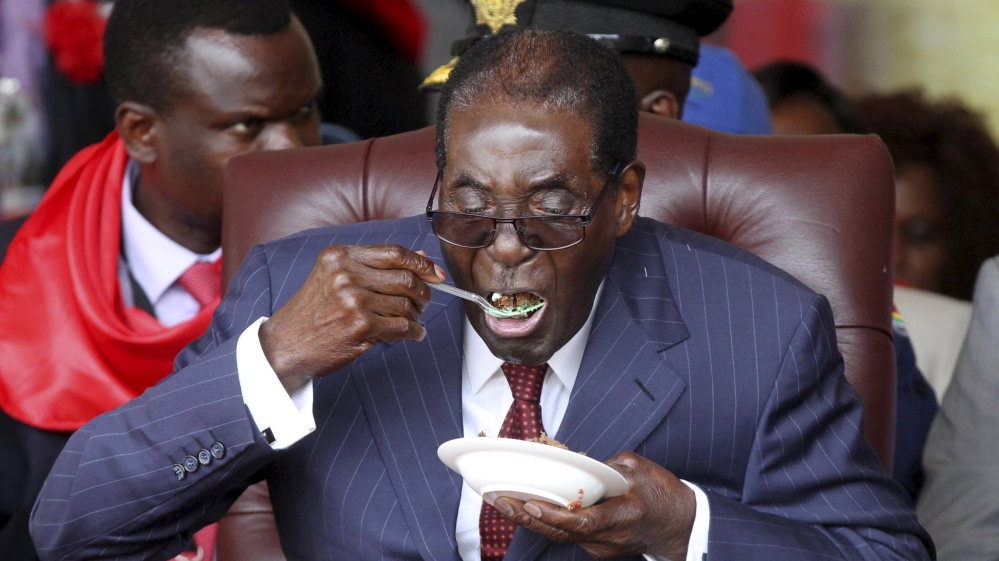 Zimbabwe President Robert Mugabe has marked his 92nd birthday at a nearly $1m party organised by supporters in a drought-stricken part of the country.

Mugabe, Zimbabwe’s only leader since its independence from Britain in 1980, thanked the ZANU-PF youth wing and thousands of party supporters for organising Saturday’s $800,000 party in Masvingo province.

Africa’s oldest leader turned 92 on February 21 and shows no intention of stepping down, much to the frustration of feuding members of his ruling ZANU-PF party who have long been trying to position themselves for his succession.

Ninety-two balloons were released and he listened to poetry readings, songs and chants hailing him as an African icon and a visionary.

He cut a giant cake made to look like the ancient ruins for which Zimbabwe is named.

Mugabe said no one would starve as a result of a drought, which has left three million people in need and prompted the declaration of a state of disaster in most rural areas.

He said Zimbabwe would not accept aid if it came with conditions that the country should accept gay rights.

“If aid is to be given on the basis that we accept the principle of gay marriages, then let that aid stay were it is,” Mugabe said during an hour-long speech.

“We don’t want it. It is rotten aid, filthy aid and we won’t have anything to do with it.”

Zimbabwe has appealed for nearly $1.6bn to help pay for grain and other food, but no aid organisation is known to have attached such a condition to assistance.

Mugabe’s birthday parties have become an annual pilgrimage for loyalists and those seeking favours from him.

However, this year’s celebration in Masvingo proved particularly controversial.

In Masvingo, 75 percent of the staple maize crop was destroyed by the parched conditions, making it the hardest-hit in Zimbabwe in the worst drought since the early 1990s.

“The money that is being budgeted for this ill-conceived birthday bash should actually be used to import maize to avert the impending starvation in Masvingo province and other parts of the country,” Obert Gutu, a spokesperson for the main opposition Movement for Democratic Change, said in a statement.

Critics blame Mugabe for many of the problems facing the country.

They say his policies, including the seizures and redistribution of white-owned commercial farms, drove one of Africa’s most promising economies into nearly a decade of deep recession until 2008 that cut its output almost in half. 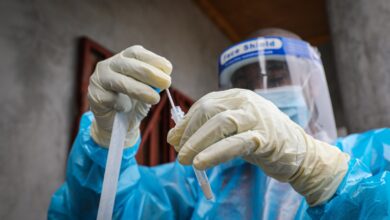 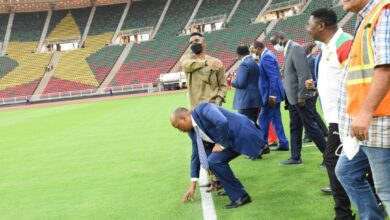