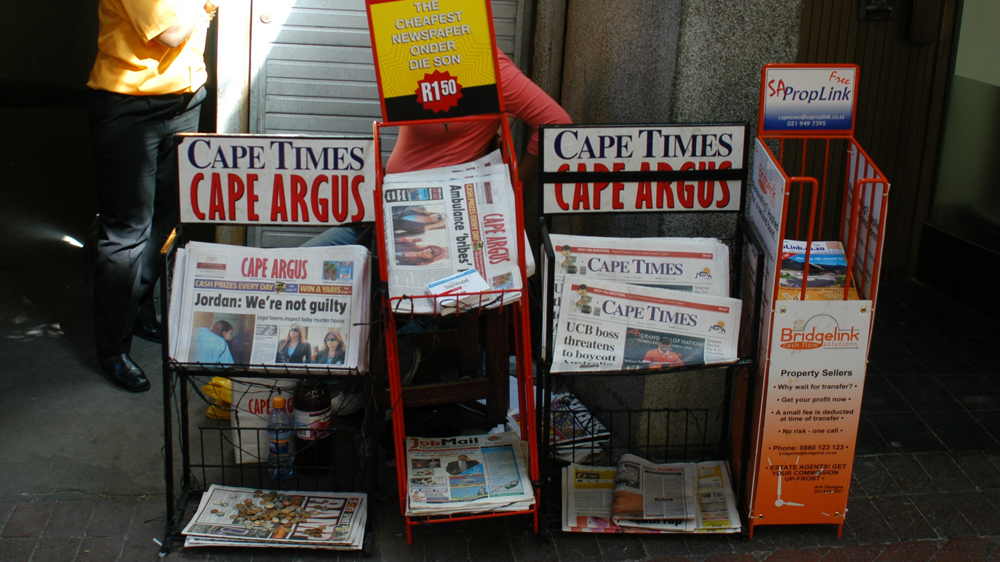 Almost 22 years after the end of the apartheid era in South Africa, the transformation of the country’s media is still a work in progress.

The African National Congress (ANC) came into office with a mandate to transform South African institutions, including the media industry and the way the country is reported on.

However, although white South Africans surrendered political power, they continued to control the news agenda.

Over two decades later, some changes have been made to South Africa’s media, particularly in the case of the South African Broadcasting Corporation – the state owned broadcaster – reflecting the population they serve, but critics say that the government has used transformation to shield itself from legitimate, journalistic scrutiny.

In terms of numbers, the media sector has done relatively well compared to other influential sectors in redressing inequalities. However, questions of ownership and the way the country is reported on remain.

The Listening Post‘s Nic Muirhead went to South Africa to investigate the transformation issue in the country’s media.

TANZANIA GETS $1 BILLION LOAN TO CURB CORRUPTION AND IMPROVE TRANSPORT 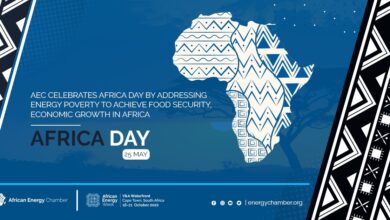 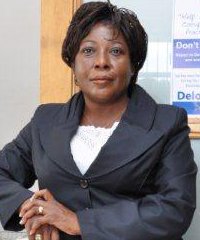