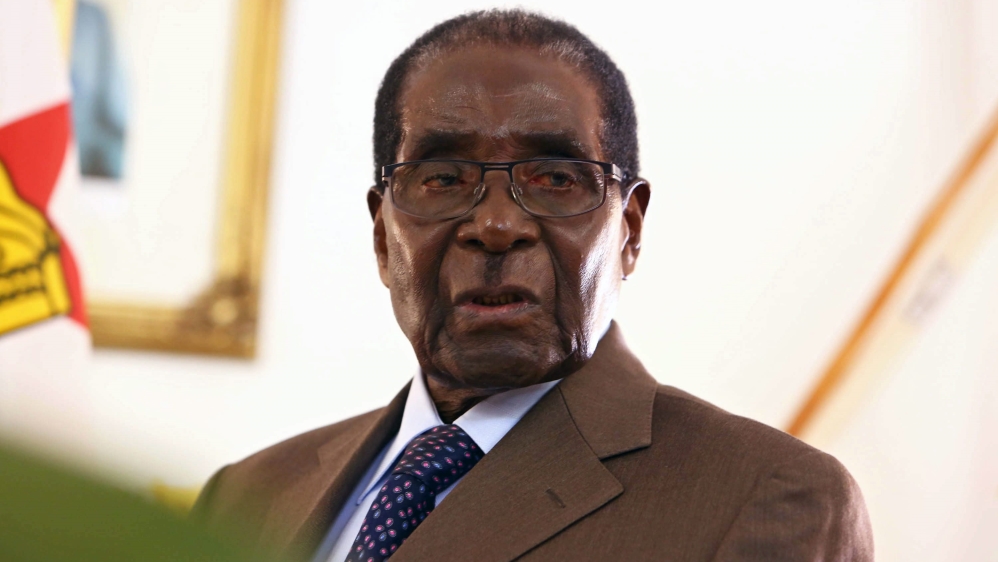 The world’s oldest leader, Zimbabwean President Robert Mugabe, is set to host lavish celebrations to mark his 92nd birthday at a time of severe drought and increasing friction over his succession.

Tens of thousands of party loyalists, officials and members of the public are expected to attend a day of concerts, street parades and parties in Masvingo in the south-east of the country on Saturday.

“Organisers have been working flat-out to ensure the celebrations are a success,” Simon Khaya-Moyo, spokesman for the ruling ZANU-PF party told the AFP news agency. “Everything is in place and we are looking forward to tremendous events.”

The main party on Saturday will be held in a large tent at the Great Zimbabwe ruins, a UNESCO world heritage site that was built in the 13th Century as the headquarters of the Munhumutapa empire.

Cattle and wild game will be slaughtered for the feast, with organisers claiming that as many as 50,000 guests are expected.

The scale of the celebrations, costing a reported $800,000 this year, attracts annual controversy in Zimbabwe, which recently declared a “state of disaster” due to the drought and widespread food shortages.

“There is very little to celebrate for a 92-year-old who has presided over the collapse of the economy, reducing the country to a nation of vendors and beggars,” Takavafira Zhou, a political analyst at Masvingo State University, told AFP.

“There will be wining and dining at the venue while all around people are starving.”

Zimbabwe has suffered a series of food crises and hyper-inflation since Mugabe’s land reforms when farms were seized from white farmers for redistribution.

Mugabe, who turned 92 last Sunday, has ruled for 36 years during an era marked by vote-rigging, mass emigration, accusations of human rights abuses and economic decline.

On his actual birthday, state media poured praise on his leadership since independence from Britain.

In its 16-page special supplement, the Sunday Mail said on its front cover: “Thank You Bob, We now have a voice, since 1980.”

Despite his advanced age and recent speculation over his health, Mugabe has avoided naming a successor, fuelling infighting within ZANU-PF.

Vice-President Emmerson Mnangagwa is viewed as a likely next president, but in recent weeks he has been publicly criticised by Mugabe’s wife Grace in a sign of growing rivalry.

“We don’t know how many factions there are in ZANU-PF, but we do know that all of the factions agree on one thing, they say they respect President Mugabe. What we also know is that they are divided on who should succeed him one day when he does leave office.”

Mauritius-Africa, a partnership for shared prosperity 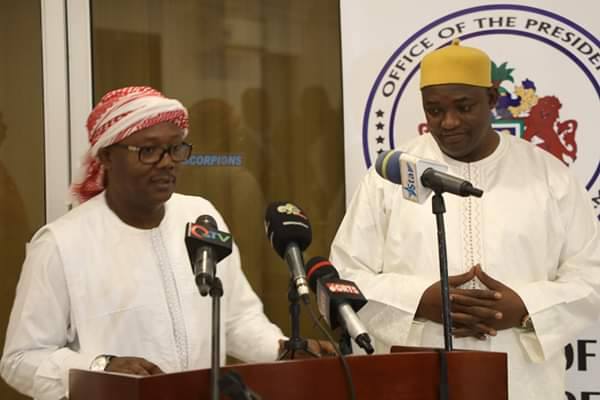