South Africa: Zuma in 'toughest' State of the Nation 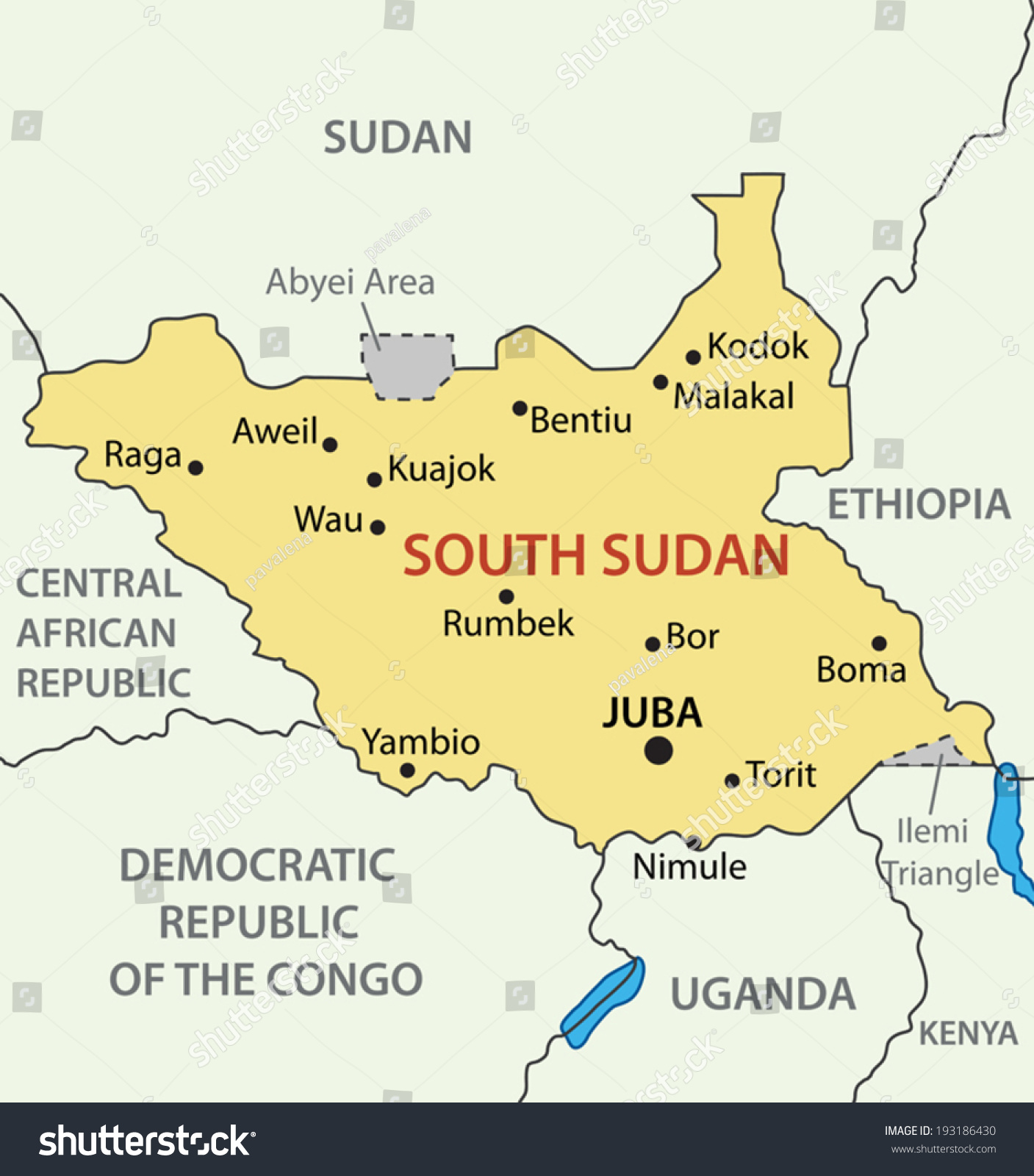 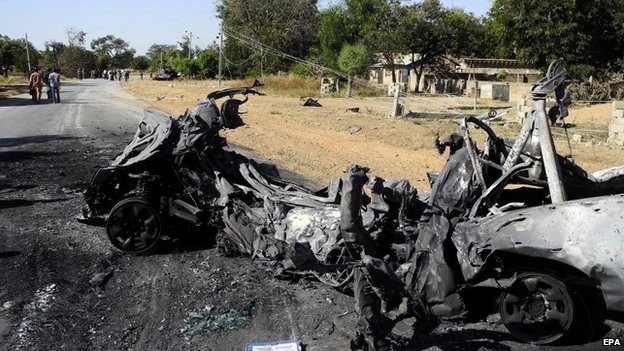