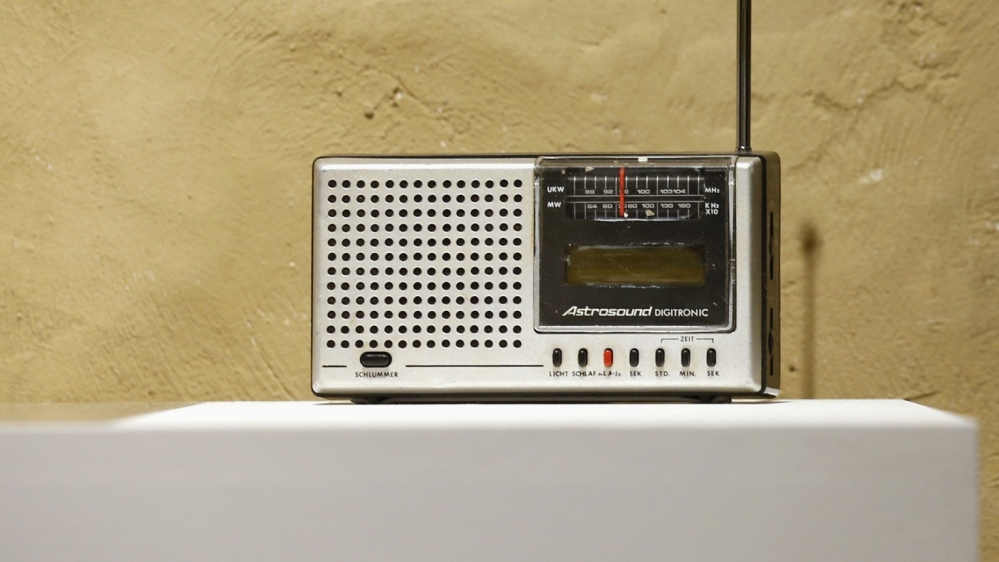 The United Nations cultural agency UNESCO has marked World Radio Day by calling for more freedom of expression and wider access to information in times of emergencies and disasters.

While digital technology dominates the modern means of transmitting information, UNESCO said on Saturday that radio remains the primary source of information for most people in the world.

“Radio still remains the medium that reaches the widest audience worldwide, in the quickest possible time,” the UNESCO statement said.

According to the UN, an estimated 44,000 radio stations broadcast to at least five billion people, representing 70 percent of the population worldwide.

“Radio is a platform that allows people to interact, despite different educational levels, so somebody may be illiterate but still be able to call in a show to give a testimony and participate in radio, Mirta Lourenco, a UNESCO spokesman, told Al Jazeera.

“This is not the same if the person wants to read a newspaper.”

For almost 100 years, the radio has been available in homes and workplaces around the world. The invention of portable radio in 1947 made it even more popular.

In developing countries, an estimated 75 percent of households have access to a radio, making it an essential and reliable part of disaster and emergency response, UNESCO said.

In India, the biggest advantage of radio is that it is cheap, making it accessible to 99 percent of the population, Dilip Cherian, radio commentator at Radio One India, told Al Jazeera’s Jane Dutton.

“It’s a lifeline for many people,” he said.

The arrival of mobile phones has changed the consumption habits of millions, but many come with built-in radio chips and this has helped keep the radio industry effective, more than 120 years after the first radio broadcast.

In countries like Zambia, a third of the people listen to the radio on their phone handset every week.

Needing only a few towers to broadcast a signal over wide areas, radio has remained popular especially in areas where mobile networks are patchy or absent.

“It’s very local, very community-driven, so people feel that they can really relate to presenters and the conversations on the radio,” Amy O’Donnell, a spokesman for the aid organisation Oxfam, told Al Jazeera.

“It’s actually a very participatory mechanism in local communities for people to have their say and have their voices heard.”