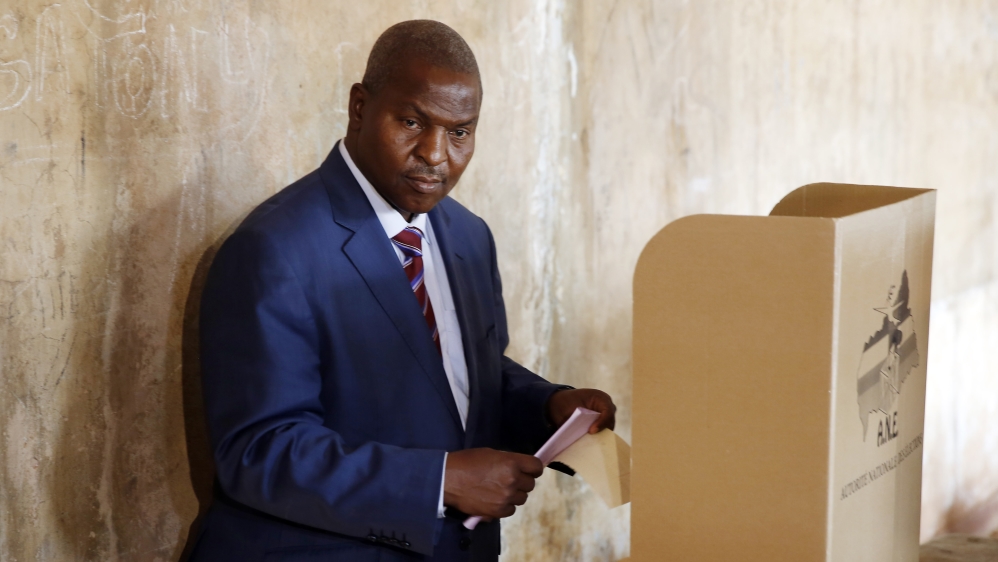 Main rival Anicet Georges Dologuele, another former prime minister, who took the most votes in the first round, accepted the result that put Touadera on 63 percent of the ballots cast.

At a press conference on Saturday night, Dologuele said he will accept the results and recognise Touadera as president, although he expressed concern about irregularities, the Associated Press news agency reported.

Turnout in the runoff, held on February 14, was put at 61 percent and the constitutional court now has a week to validate the result.

Touadera served as prime minister for Francois Bozize who was toppled by the mostly Muslim Seleka rebel coalition in 2013.

The Seleka installed their leader, Michel Djotodia, as head of state that year, but widespread human rights abuses prompted reprisal attacks from Christian militia fighters known as the anti-Balaka.

Djotodia stepped down in early 2014 under intense international pressure, and the country has been run by a transitional government until now.

Many hope the vote will strengthen a tentative peace deal after more than two years of sectarian fighting left untold thousands dead and forced nearly 500,000 people to flee to neighbouring countries.

Both candidates had run on platforms of unifying the country and solidifying the recent peace gains made since the visit of Pope Francis in November.

Before the runoff vote, Touadera said he wanted to prioritise reconciliation and disarmament.

“These elections are important but they are not the only step out of this crisis,” he said.

“We have to create the conditions for dialogue between the two communities. We will do everything we can so that Central Africans can live together in Central African Republic.”

A mathematics professor and university official, Touadera drew popular support in large part because he remained in Bangui throughout the conflict that erupted in late 2013.

Many supporters said they felt he was more in tune with the hardships of Central Africans than his rival Dologuele, who has worked abroad for a number of international financial organizations.

Others, though, have expressed concern that he may be too closely aligned to former president Bozize. 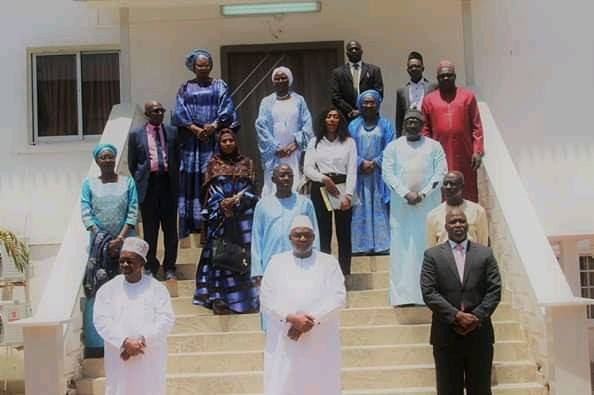