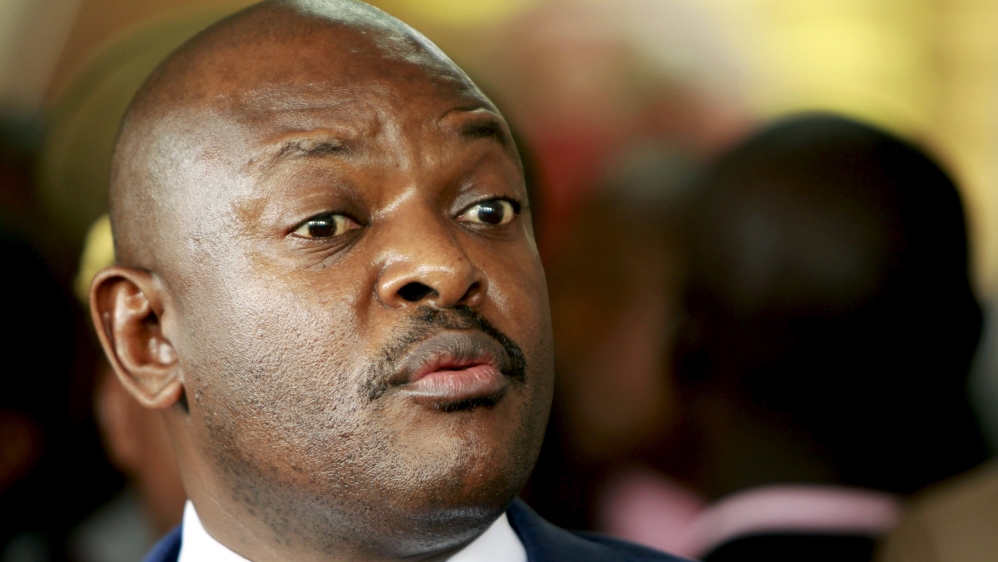 After meeting with Nkurunziza and opposition politicians, Ban said on Tuesday that all sides had agreed to “inclusive dialogue” and that the president “confirmed that he would engage in political dialogue.

“Burundi’s political leaders must be ready to summon the courage and the confidence that will make a credible political process possible.”

It remains unclear which of his opponents Nkurunziza will be willing to negotiate with, as some are in exile, some are jailed and some have taken up arms.

Ban met both government and opposition politicians on Monday night before holding talks with Nkurunziza on Tuesday morning.

He later left for the Democratic Republic of Congo on the second leg of an Africa tour that will also take him to South Sudan, where civil war erupted in December 2013.

“This dialogue concerns all Burundians, except those engaged in acts of destabilisation,” Nkurunziza said on Tuesday, hours after overnight grenade attacks in several neighbourhoods in the capital Bujumbura injured 12 people, according to the police.

The officer said two soldiers were among the injured as well as civilians after the series of explosions in outlying parts of the capital.

Burundi’s crisis was triggered by Nkurunziza’s controversial decision in April last year to run for a third term, which he went on to win in a July election.

READ MORE: For Burundi’s cartoonists, the truth is a joke

More than 400 people have been killed and more than 240,000 have left the country to escape the violence.

Nkurunziza has faced down an African Union threat to send peacekeepers to his country.

Ban’s visit – his first since the start of the crisis – was aimed at reviving stalled efforts to end the dispute, and comes after the Burundi government appeared to soften its position towards opponents by agreeing to receive a delegation of African heads of state, expected later this week.

On Tuesday, the government said 2,000 prisoners would be released, in what Ban described as a “goodwill gesture” – although the opposition was sceptical, doubting whether it would include its supporters.

Nkurunziza said he had appealed to Ban to help to end Rwandan support for Burundian rebels alleged by Burundian authorities and UN investigators.

“We also discussed regional problems and we explained how Rwanda is trying to destabilise us,” Nkurunziza said.

“We told (Ban) that we had evidence and we asked for UN intervention to push for Rwanda to give it up, so that Burundians and Rwandans can live in harmony as in the past.” 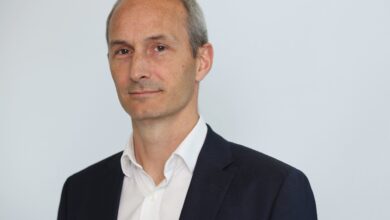 The Commonwealth calls for calm and restraint in Eswatini