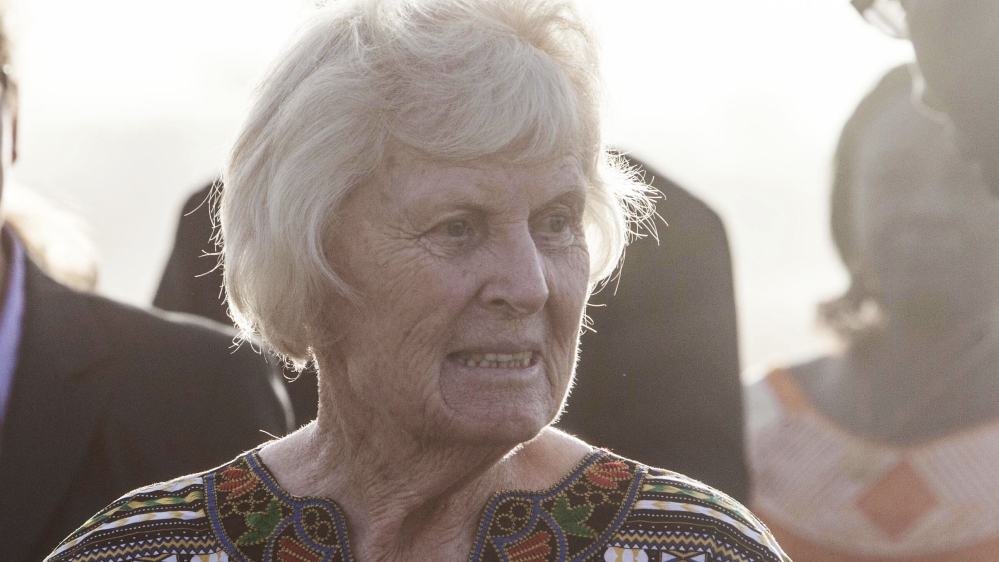 An Australian woman who was freed by al-Qaeda after three weeks in captivity has said her husband, who was seized with her in Burkina Faso, was still alive and she hoped he too would be released soon.

Jocelyn Elliott, 76, gave no further details of the couple’s captivity but her comment provided the first confirmation that her husband, Dr Ken Elliott, 81, was still alive.

The couple were seized on January 15 from the town of Djibo, near Burkina Faso’s border with Mali, where they have operated a 120-bed clinic for over 40 years.

“I really hope to be with my husband soon so that we can again go to Djibo and continue [our work],” she said after meeting Burkina Faso President Roch Marc Kabore.

Al-Qaeda in the Islamic Maghreb (AQIM) said last week it had kidnapped the couple and would release the woman unconditionally due to public pressure and guidance from al-Qaeda leaders not to involve women in war.

“It is our religious duty to respect the civilians, based on the prophet’s hadith on not harming women, the elderly and the children, and based on the guidance by our commanders,” the audio statement released by the group said.

The couple were abducted from the town the same day that al-Qaeda fighters raided a restaurant and hotel in Burkina Faso’s capital, Ouagadougou, and killed 30 people, many of whom were foreigners.

But since then she has given no details of her kidnap, captivity or release.

She expressed gratitude to the governments of Niger, Burkina Faso and Australia for her release and said she was very happy to be back “amidst my Burkinabe family”. 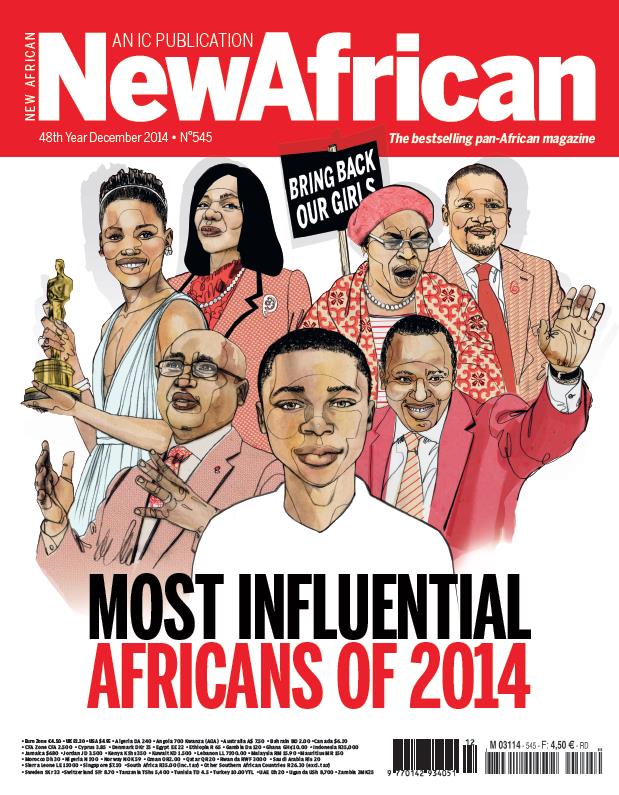 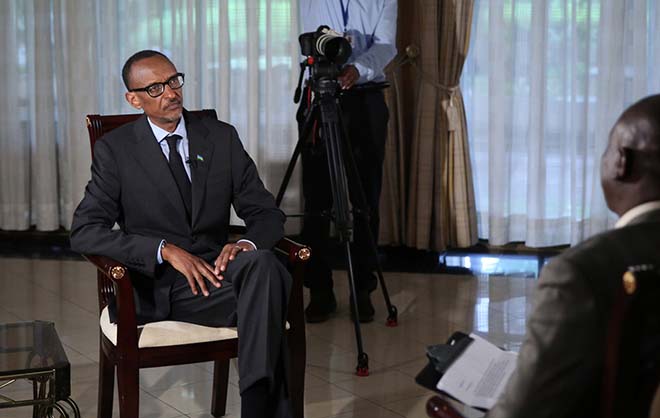