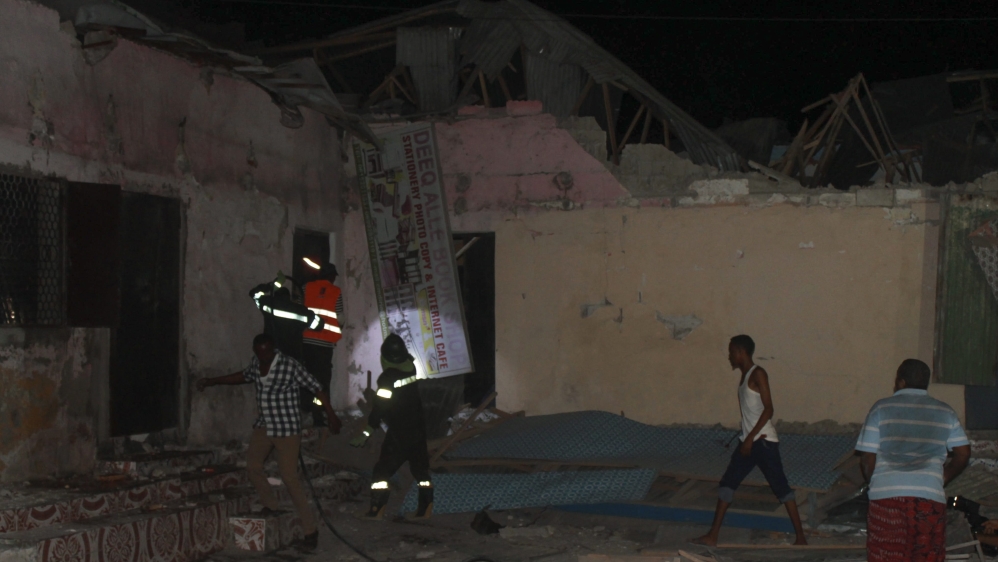 At least nine people have been killed and dozens more wounded after al-Shabab fighters set off a car bomb at the gate of a popular park and near a hotel in the capital Mogadishu, officials say.

Abdullahi said three attackers were shot dead by police. “The area is secured,” he told Reuters.

Sources told Al Jazeera the explosion went off at the entrance of the Somali Youth League hotel, known as SYL.

This was followed by heavy exchange of gunfire between the hotel’s security staff and the suspected attackers.

The hotel, which was targeted by al-Shabab in January 2015, is next to a public garden which would have been busy with families enjoying their weekend.

Al-Shabaab claimed responsibility for the blast and also said its fighters had stormed the hotel.

“We started with a car bomb and then stormed the hotel. We are inside it and fighting continues,” Sheikh Abdiasis Abu Musab, al-Shabab’s military operations spokesman, told Reuters.

The attack comes a day after al-Shabab fired mortars at the presidential palacein Mogadishu, killing at least three people and wounding nine, according to health officials. 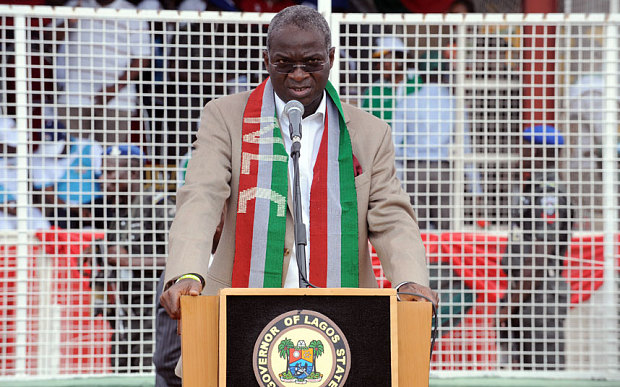 U.S. and Ghana work together to achieve Malaria Elimination and Zero Malaria Deaths by 2030