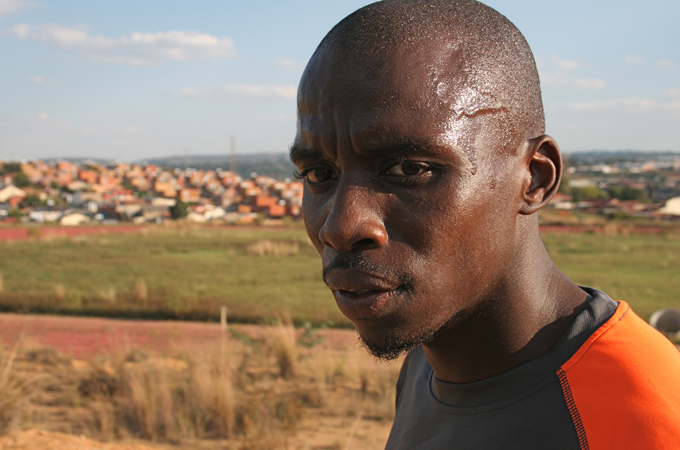 The South Africa Up series follows the personal journeys of a diverse range of young South Africans born in the apartheid era.

In 2013, the children we filmed previously are aged 28 and for some, their dreams have come true.

Willem is a Springbok rugby player – while others, such as Frans, still struggle with the poverty of their youth.

They work now for the next generation, their own children, and they each deal in their own way with the hopes and the tragedies that come with this complex country.

Willem has made it big on the rugby scene, proud to be playing as a Springbok. He is married and blissfully happy, expecting a baby soon. He maintains his positive attitude to life and the idea of growing older and even has hope for the new South Africa.

And Frans had a brush with fame, acting in in a local television series for a while, but it did not last and he is looking for the next break. He has a daughter but struggles with money, which is a source of tension with his current partner.

Katlego has finally got his career on track with a proper job as a market analyst. He is still surrounded by his circle of white friends and still has time for fun.

Kashan now lectures in graphic design, feeling a strong sense of identity with her students. She has married a Muslim man from Turkey – they eloped – and although their relationship is good they face some unexpected challenges.

Thembisile still lives in Soweto, a single mother with her adored son, but her life is going in the direction she wants. She worked her way up from an office cleaner to being the receptionist in a large business and at last is earning enough to support her household.

The post 28Up South Africa – Part One appeared first on African Media Agency. 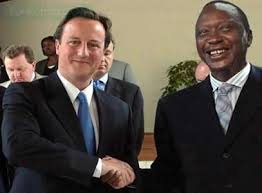 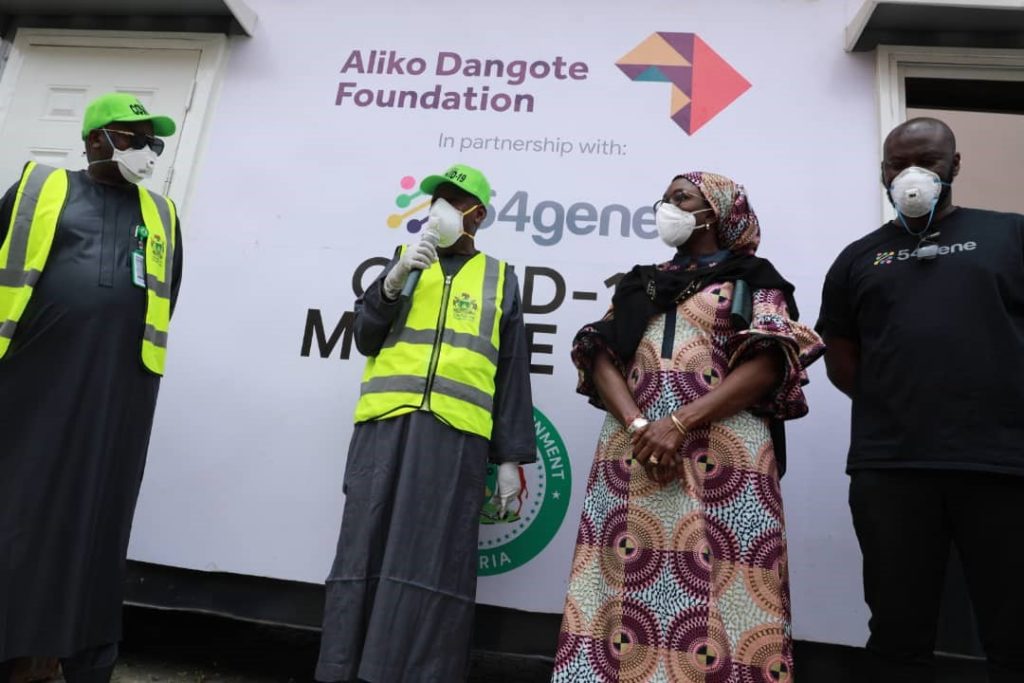 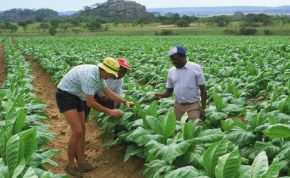