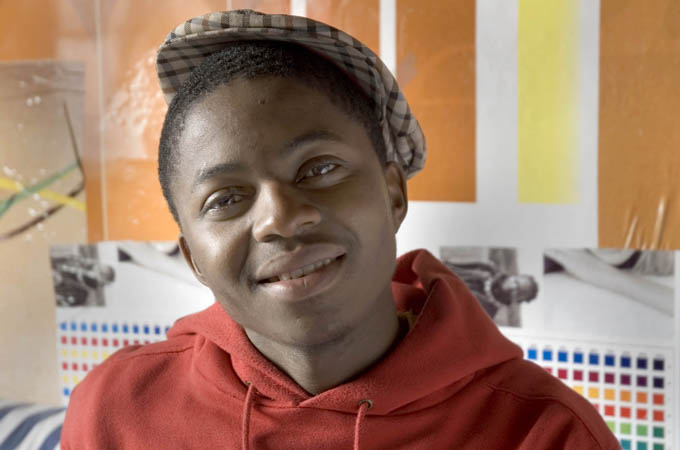 The South Africa ‘Up’ series follows the personal journeys of a diverse range of young South Africans, born in the apartheid era.

In this instalment of the longitudinal series tracking their lives in the new South Africa, it is 2006 and we revisit the youngsters we first filmed in 1992 when they were seven years old, and again in 1999 when they were 14.

They are now 21 and as young adults they are juggling work – or for some, the lack of it – families, as well as studies. Willem is still mad about rugby while longing for the life of his youth, hunting and fishing on his father’s farm.

Thembisile is back in Soweto and desperate to find work and get her family out of poverty. Lunga is studying in Johannesburg and living in the vibrant neighbourhood of Yeoville, aware that his experience in a mixed race environment is far from that of his parent’s generation.

Lizette is expecting a baby with her husband Greg but is battling the boredom of being a housewife. And Katlego is still in search of the good life. He has dropped out of university and, although he is working, it seems his mind is still on having fun with his circle of mainly white friends.

The post 21Up South Africa – Part One appeared first on African Media Agency. 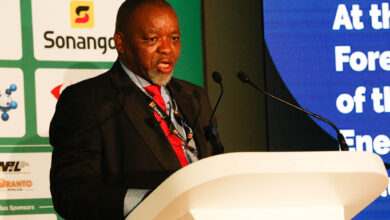