The United States is pressing on with its economic interests in Rwanda, even as it continues to express disappointment at the recent changes to the country’s constitution which allow President Paul Kagame to run for a third term.

The US Secretary of Commerce Penny Pritzker arrived in the country on Wednesday for a two-day visit that is mainly focussed on strengthening economic ties between the two countries.

While diplomat is accompanied by senior executives who comprise the President’s Council on Doing Business in Africa which advises the Obama administration on commercial engagements between the United States and countries across Africa, including how to build lasting partnerships between the US and African private sectors.

“They chose Rwanda as one of two destinations because over the past 20 years, the country has been a remarkable success story. Much of this positive progress is the result of a concerted and focused approach to economic and commercial policymaking. The Council members wanted to develop a deeper understanding of what Rwanda has done that has worked, and how Rwanda’s progress can serve as an example for other countries in the region and across the continent.

Rwanda and the East African Community have a lot to offer US investors. East Africa is the most integrated and fastest-growing regional economic community in Africa,” Secretary Pritzker said in a statement on Wednesday.

This was after the delegation had a roundtable discussion with President Kagame which focused on the opportunities presented by regional integration.

However, the diplomat reiterated that Rwanda can solidify its security and economic gains by welcoming “predictable competition for leadership”, as well as embracing free exchange of ideas and public debates over government policy.

“We have arrived at a difficult time. Our Administration has expressed its disappointment that President Kagame has chosen to run for a third term in 2017. The reason for our concern is clear: we believe that respecting established term limits can strengthen democratic institutions and help build a vibrant and free society,” Ms Pritzker said, pointing out that the third term issue was among the many topics discussed with President Kagame.

President Kagame confirmed his third term bid at the beginning of the new year, much to the dismay of the United States, UK and EU who strongly criticised the move to change the Constitution as an act that “damages Rwanda’s international reputation”.

Ms Pritzker reiterated that although the US disagrees with Kagame over his third term bid, both countries share a deep relationship where disagreements can be openly discussed and candidly addressed.

“Nevertheless, when we do disagree, we cannot stop talking to one another. It is at those times that our engagement becomes even more important,” she said, adding that Rwanda and the East African Community have a lot to offer US investors.

Her trip seeks to strengthen US – Rwanda economic ties as well as provide recommendations to President Barak Obama on policy steps to strengthen commerce between the United States and Africa. 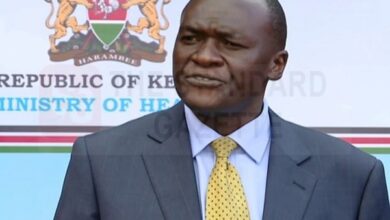 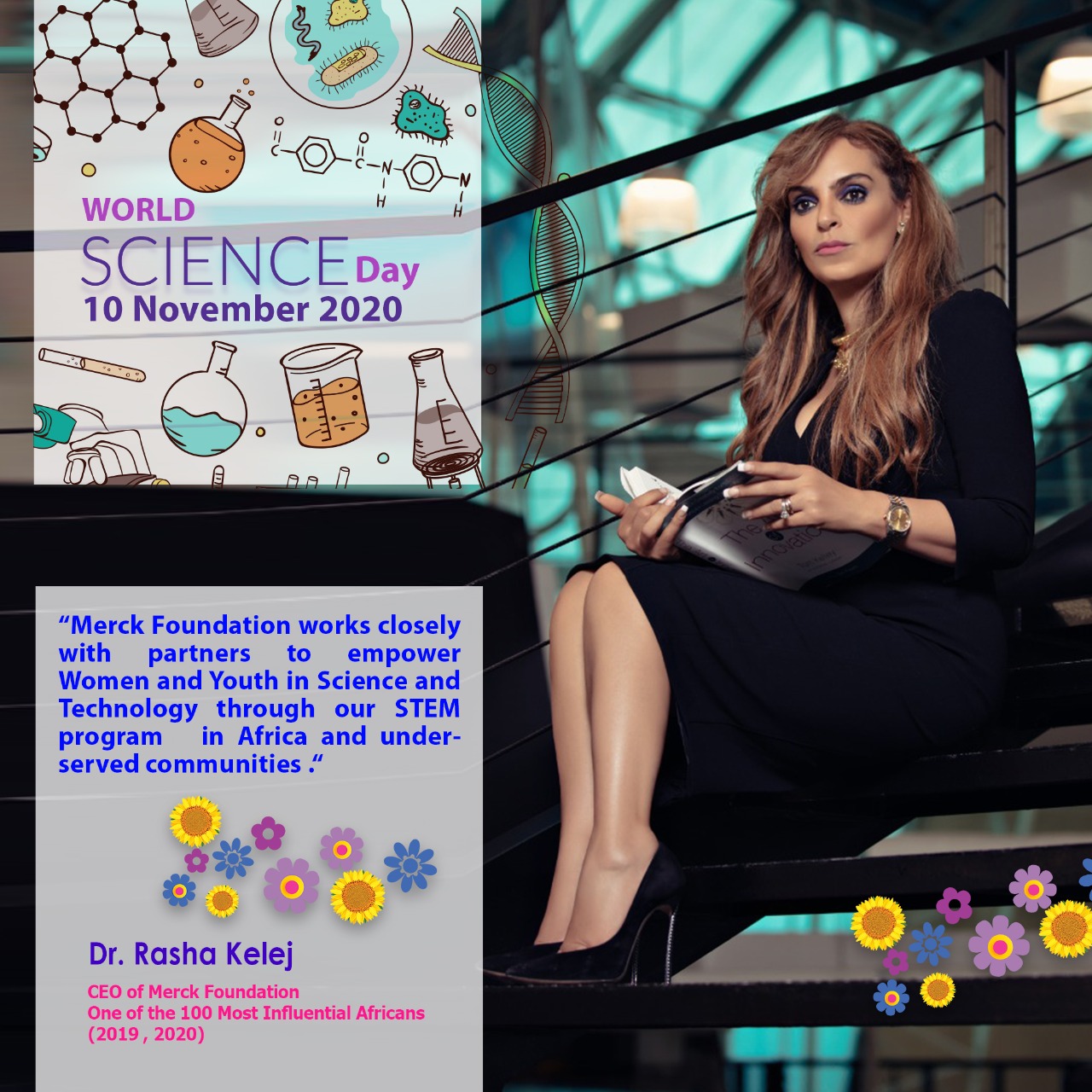