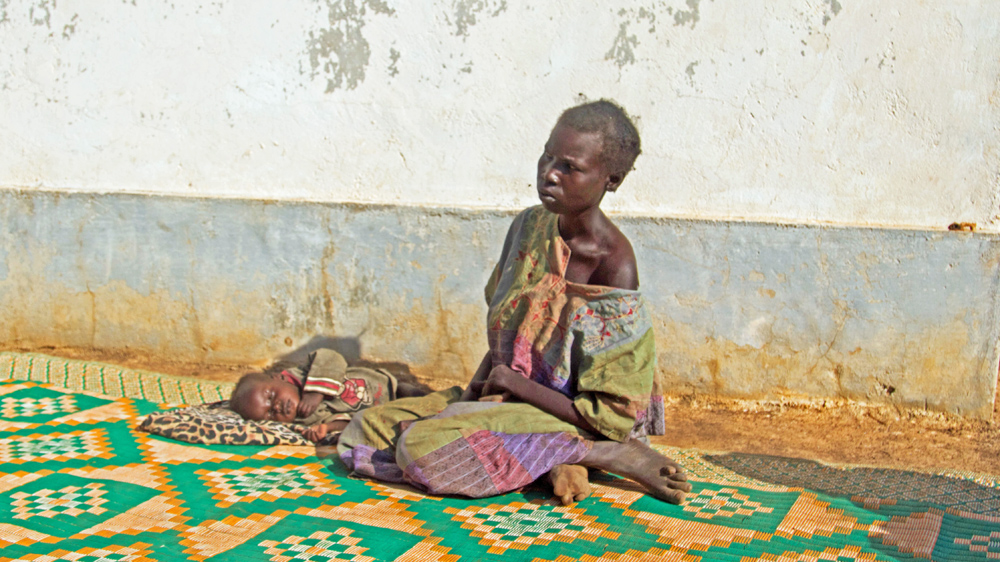 Aweil, South Sudan – In a remote northwest corner of South Sudan, Theresa Ahok is in a hurry. The 35-year-old is from the village of Adiang and walked for an hour and a half before managing to flag down a truck to drive her and her sick son another hour to the hospital.

Her son Bakita is two and a half years old and has Malaria. She gave him some anti-malarial medication at home but it didn’t help. He then started convulsing and she knew it was time to make the journey into Aweil.

The city of Aweil is a patchwork of red dirt roads leading to a bustling town centre that has been a pocket of peace in a conflict ridden country for the past two years.

It hosts a base for the United Nations Mission to South Sudan, a number of aid agencies and is home to the sole functioning public hospital with the only blood bank in the entire state of Northern Bahr el Ghazar.

A large section of the hospital is run by Doctors Without Borders in conjunction with the Ministry of Health and serves about 1.2 million people in what is South Sudan’s poorest state.

Once Ahok and her son arrive, Bakita is taken into the ward and treated. “I like the level of care here”, she says. “There has been a lot more Malaria in my village this year than last year.”

Malaria is endemic to South Sudan and is the leading cause of death and illness but this year Doctors Without Borders say the Malaria outbreak is shaping up to be the most severe it has seen. While the United Nations has described it as “unprecedented”.

Nearly 1.6 million Malaria cases have been reported so far, according to the United Nations Coordination for Humanitarian Affairs (OCHA). The number of cases in most areas has doubled, and in some quadrupled, compared to the same period last year.

The state of Northern Bahr el Ghazar is one of the worst affected.

“For sure the malaria season has been huge this year,” Claire Nicolet, the Project Manager for Doctors Without Borders in Aweil, told Al Jazeera. “Last year was huge already but this year has been even worse.”

“Usually around December we would be reaching the end of the Malaria season but we are still treating about 130 patients a week who have severe Malaria”, said Nicolet. “So this season is extending well into next year.”

About an hour outside of Aweil is a Public Healthcare Clinic (PHCC) for the town of Nyamlell in West Aweil county. It is backed by the Ministry of Health alongside a non-government organisation called Concern.

It is a sprawling site of concrete rooms with patients sheltering under trees in a dusty courtyard or lying on the ground. It’s run by 30-year-old nurse Matthew Deng, who is in his first year out of training school.

He says the severity of this outbreak has been made worse by a shortage of supplies, which is crippling his ability to provide adequate care.

“We don’t always have drugs for Malaria because everything is supplied by the Ministry of Health,” Deng said. “The last batch of medication we received was in November but for this month we haven’t received anything.”

He said the centre was given 2,000 paracetamol tablets that were supposed to last a month but instead they were used up in a week.

So the only alternative is to write a prescription for patients, who are then advised to buy the medication from pharmacies in town. But most patients can’t afford it, so they head home to their villages and they wait.

“It’s about 25 South Sudanese pounds ($1.25) for simple Malaria medication. But it’s a lot of money and most of the time they don’t have it,” Deng told Al Jazeera. “So they keep the prescription and go home and then return when they have a complication.”

That complication means the Malaria has advanced from simple to severe. Deng does have some supplies of the Quinine injection which is used to treat severe Malaria, but he saves those supplies until it’s absolutely necessary to use them.

He said he’s also hampered by a lack of staff. “We have 30 people working here but the downsize is coming…” He expects 10 people to lose their jobs next year.

It’s a similar scene at the PHCC for the town of Marial Bai.

The health centre is smaller and, unlike the PHCC in Nyamlell, has a makeshift pharmacy. But the same problems persist.

“We don’t even have enough for one month”, Kauc told Al Jazeera.

The centre is run by nurse William Deng who manages 32 staff including security guards and cleaners. There are no doctors.

“We have to tell our patients to buy their medication from the market but that is a big problem because they can’t afford it,” he said. “Our people are dying because we don’t have basic medication.”

Both these Public Healthcare Centres are being run with support from Concern. Al Jazeera visited the one health clinic that was run by the Ministry of Health alone – it was boarded up, covered in graffiti and abandoned.

The United Nations Coordination for Humanitarian Affairs (OCHA) said a malaria task force has been set up comprising of the Ministry of Health, the UN and a set of NGOs. In order to ramp up efforts to control the outbreak, said OCHA, another $4 million is needed in part to distribute mosquito nets and anti-malarial drugs.

For now, the shortage of supplies, ill-equipped facilities combined with medicine they can’t afford, means Malaria sufferers have little choice but to wait until their condition is serious.

Sometimes the delay can be the difference between life and death.

Ahok’s toddler Bakita is recovering now but she has already lost a son. He was one of six children she’s had to raise alone because her husband is a soldier who lives away from home.

She never made it to the hospital. “He started convulsing”, Ahok remembers, “… and then that was it.” 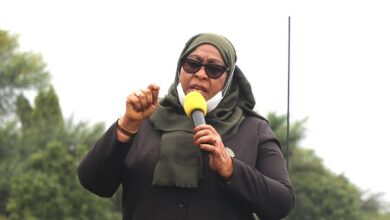 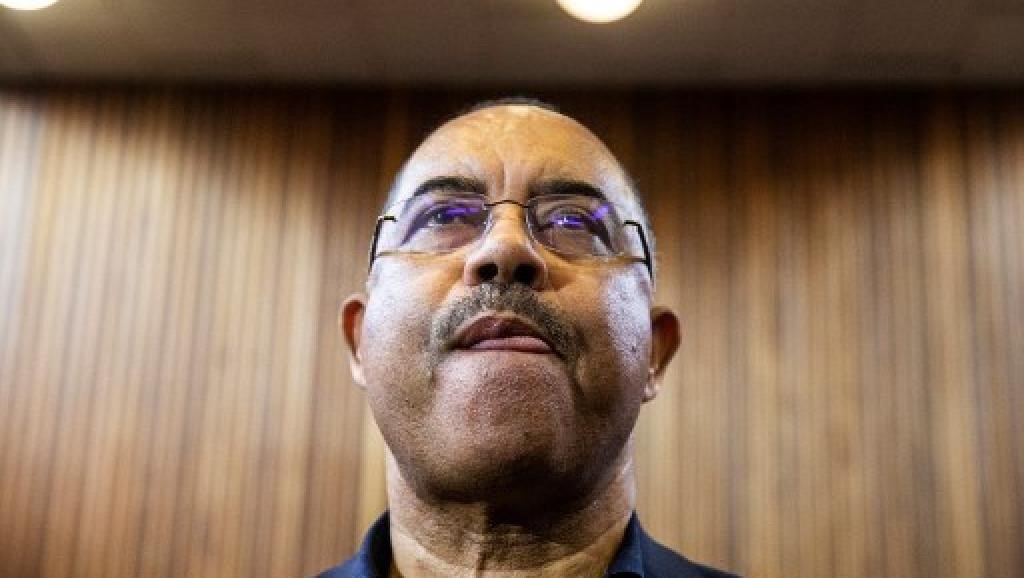 Manuel Chang will not be extradited to Mozambique or US – Court