The organisers of the NollywoodWeek Paris Film Festival  have today launched the call for submissions for the 4th edition of one of Europe’s leading film festivals and the biggest celebration of Nollywood in France each year.

The 4th edition which will be held at the Cinema l’Arlequin in Paris, France from June 2-5, 2016, will feature a more diverse film selection, more events and more audience surprises. “We are excited about this year’s edition of NollywoodWeek which is growing into a global model and promises to be even bigger and better” says co-founder Serge Noukoue.

In just three years this unique film festival has already made its mark with some noteworthy achievements:

The co-founders Serge Noukoue and Nadira Shakur are now looking forward to accommodating the growing audience size especially as the festival gains attention from surrounding European countries. “Every year we receive festival goers from various countries outside of France and we want this to continue. This festival has become THE festival to watch the best of Nollywood in Europe and this year will not disappoint!” stated Shakur.

NollywoodWeek Paris has also raised the profile of an industry that was stigmatized by enforcing a very strict film selection process which only allows top quality works to be in the official selection. “We want the terms “NollywoodWeek” and “Quality” to be synonymous in people’s minds,” said Executive Director, Serge Noukoue. “The festival also helps the directors get a real feel for their audience and through the Public Choice Award, we can really measure the audience’s preferences.”

More than ever, NollywoodWeek Paris remains committed to providing Nigerian filmmakers a platform to showcase their work. Film submissions have opened allowing any Nigerian film-maker to submit their short or feature film to the festival for a chance to be screened in Paris. The deadline for submission is February 12, 2016. The official selection will be announced in March 2016. 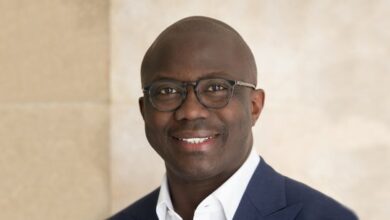 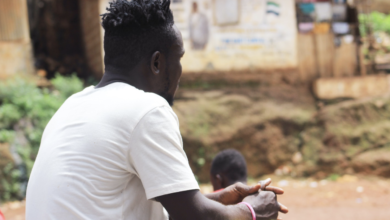