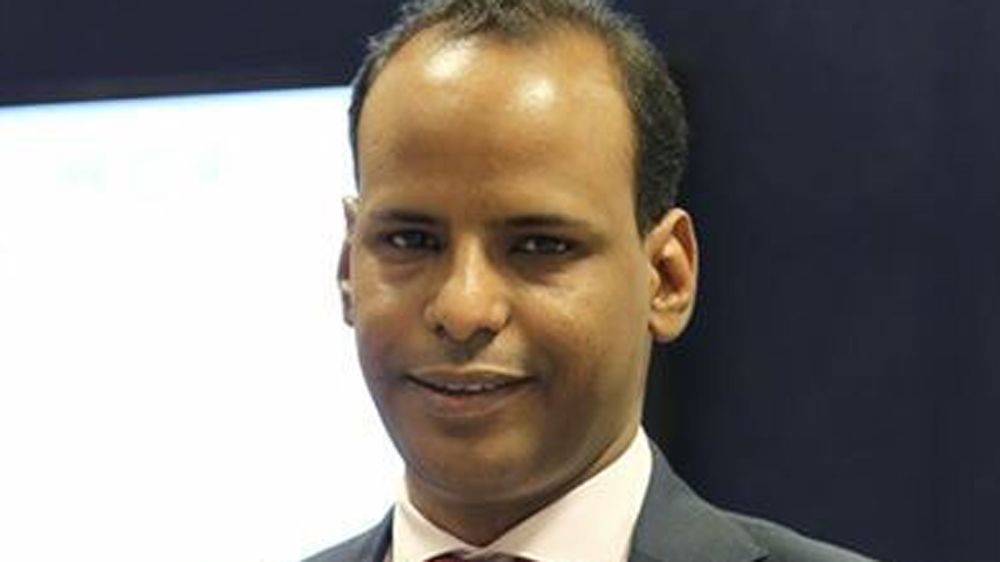 Mauritanian journalist Cheikh Ould Salek was temporarily arrested when he boarded a flight from Senegalese capital Dakar to Dubai on January 3 after he was mistakenly accused of being a terrorist mastermind.

Ould Salek, who works for Sky News Arabia in Dubai, told Al Jazeera he boarded a flight from Sengal’s Dakar and was planning to get some sleep on the 10-hour flight to Dubai when he realised he was in a lot of trouble.

On board of the Emirates airline, Ould Salek heard his name being called and found three Senegalese police officers come to his seat to escort him off the plane.

“I knew then that something had gone wrong,” he said. “When I looked outside the plane, I saw over 30 police cars flashing their lights and tens of police and army officers were awaiting me,” he added.

Once on the ground, Ould Salek was handcuffed and placed in one police car and sped off to the police station.

“At that point, I could hear the counterterrorism agents congratulating themselves for apprehending the very dangerous terrorist Cheikh Ould Salek.”

Once at the police station, I told the ranking officer that I was not the man they thought I was.

“I told him, I am not the terrorist they think I was, and that I am a journalist.”

Shocked but not amused, the police officer started flipping through Ould Salek’s passport only to find out that the man in their custody has travelled wide and far with several European visas and an active US one.

At that point, the ranking officer told another officer to take the handcuffs off Ould Salek and they started treating him more courteously.

But still, they would not release him just yet. They interrogated him for long hours asking him how and why he came to Senegal.

He told them that he was visiting a sick aunt and that if they would check their airport computer systems, they would find out that he came to Senegal directly from Dubai, not through Mauritania where the terrorist suspect would have travelled from.

In police custody, Ould Salek claims he endured an all-night attack by bugs and insects that deprived him of sleep. In the morning, two Mauritanian officials came to see him and asked him several questions about his identity and his whereabouts the days before.

“Lucky for me, one of the officers knew my family back home and validated my true identity and I was ordered released from police custody 24 hours after I was arrested.”

The journalist’s ordeal coincided with the flight of the real al-Qaeda terrorist mastermind, Cheikh Ould Salek from his prison cell in the Mauritanian capital Nouakchott, where he was facing a death sentence for a 2011 failed assassination attempt of the country’s President Mohamed Ould Abdel Aziz.

“The whole time I was being interrogated and jailed only because my name was identical to the name of a dangerous terrorist my mind was thinking about the many innocent people who got entangled in the mistaken identity quagmire but were not as lucky and ended up either in jail or even in getting killed.”