South Sudan’s President Salva Kiir and his former vice president and rebel leader Riek Machar failed to form a unity transitional government Saturday, which was a key demand in a peace accord signed in Ethiopia to end the country’s conflict.

The rebels, or the Sudan People’s Liberation Movement in Opposition (SPLM/IO), refused to send the names of their proposed ministers to be included in the yet to be formed administration. They also accused Kiir of unilaterally establishing 28 new states, which they said violates the terms of the agreement.

Botswana’s former president Festus Mogae, who heads the Joint Monitoring and Evaluation Commission (JMEC), tasked with implementing the agreement, warned that the establishment of the 28 states could hinder the implementation of the deal.

Ateny Wek Ateny, spokesman for President Kiir said the government in Juba was not to blame. He said Kiir is unlikely to change his mind on the 28 states, since he said a majority of South Sudanese supported the move.

“It was unfortunate that the national transitional government was not formed yesterday in accordance with the JMEC timetable because the SPLM/IO [rebels] did not submit the list of those who were designated for ministerial positions. So the president cannot appoint an empty seat,” said Ateny.

“The issue of the 28 states is now the issue of South Sudan so the president is not ready to rescind the order. If the SPLM/IO become adamant that they wanted to only implement peace agreement on the basis of only 10 states, then that would be unthinkable, unless they accept the 28 states. Because they themselves divided South Sudan into 21 states, President Salva Kiir only added 7 states to become 28 states.”

The rebels said it appeared the government in Juba was disinterested in the full implementation of the agreement since Kiir was unwilling to change his mind on the 28 states.

Critics warn the disagreement could undermine the fragile peace in the country after over 20 months of conflict which left hundreds of thousands of civilians displaced from their homes.

Critics said the government was demonstrating bad faith and undermining the agreement President Kiir signed to end the conflict.

Ateny disagreed. He said it was the responsibility of the government in Juba and the SPLM/IO to ensure the country was peaceful as demanded by South Sudanese.

“It is the rebels who are doing this as a scape goat for them since they have seen the international community represented by the JMEC [has] also said the establishment of the 28 states will be an impediment to the implementation of the agreement. The rebels want to replicate the same position, but the truth of the matter is that… The best thing for us is to bring peace to the people of South Sudan and not to dwell on the issues of 28 states,” said Ateny. 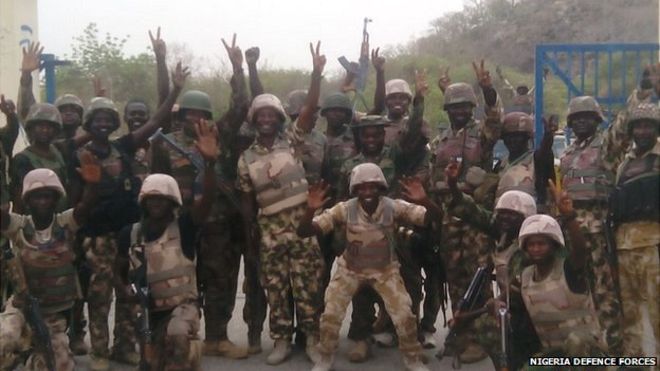