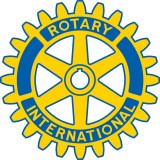 Rotary  announces $35 million in grants to support the global effort to end polio, including $15 million to support polio eradication efforts in 5 African countries.

In 2015, Africa proved a hub of historic progress against the paralyzing disease. Nigeria – the last polio-endemic country in Africa – was removed from the World Health Organization’s list of endemic countries in September, following one year without a new case of the wild virus. The last wild polio case on the African continent was in August 2014.

“We are closer than ever to achieving a polio-free world,” said Michael K. McGovern, chair of Rotary’s International PolioPlus Committee.  “To ensure that no child ever again suffers the devastating effects of this disease, we must all ensure that the necessary funds and political will are firmly in place in 2016.”

Today, just two countries – Afghanistan and Pakistan – are reporting a single strain of the wild virus.

To sustain this progress, and protect all children from polio, experts say $1.5 billion is urgently needed.   Without full funding and political commitment, the disease could return to previously polio-free countries, putting children everywhere at risk.

Rotary launched its polio immunization program PolioPlus   in 1985, and in 1988 became a spearheading partner in the Global Polio Eradication Initiative  with the WHO, UNICEF, and the U.S. Centers for Disease Control and Prevention, which was later joined by the Bill & Melinda Gates Foundation. Since the initiative launched, the incidence of polio has plummeted by more than 99.9 percent, from about 350,000 cases a year to 70 confirmed to date in 2015.

Rotary has contributed more than $1.5 billion and countless volunteer hours to fight polio. Through 2018, every dollar Rotary commits to polio eradication will be matched two-to-one by the Bill & Melinda Gates Foundation up to $35 million a year.

Rotary  brings together a global network of volunteer leaders dedicated to tackling the world’s most pressing humanitarian challenges. Rotary connects 1.2 million members of more than 34,000 Rotary clubs in over 200 countries and geographical areas. Their work improves lives at both the local and international levels, from helping families in need in their own communities to working toward a polio-free world.

Congo opposition to run against Sassou Nguesso in March polls 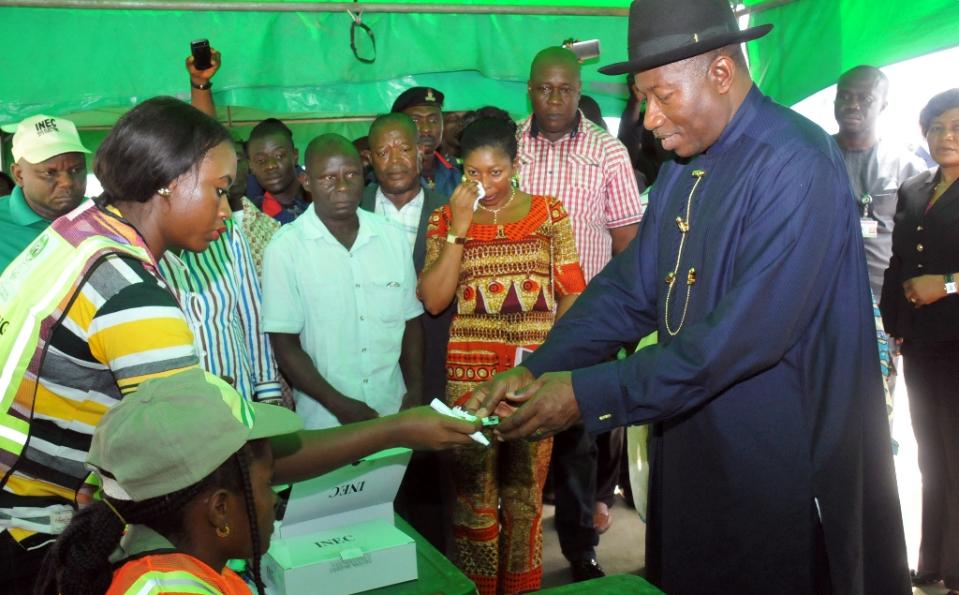