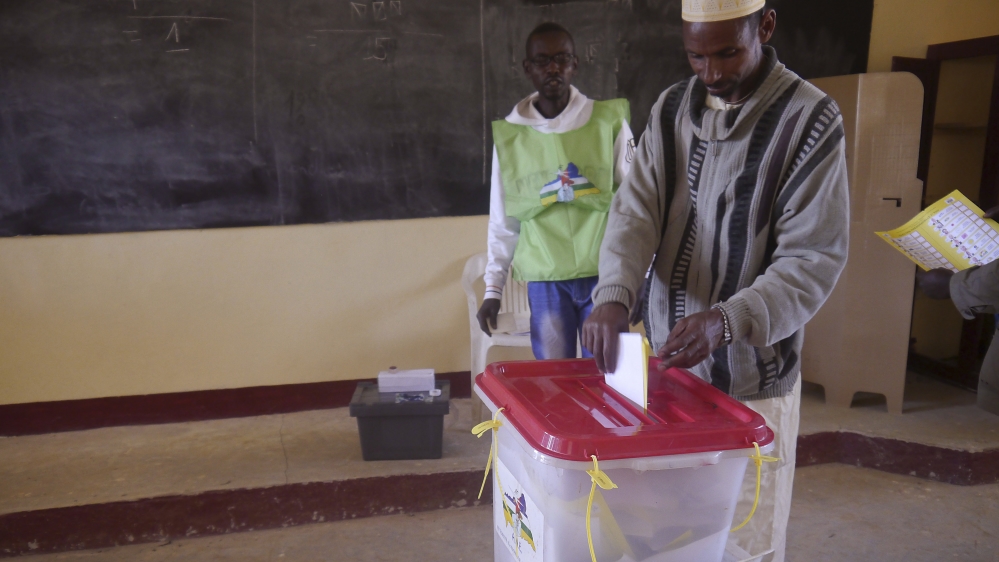 Some 20 of 30 presidential candidates in the Central African Republic’s election have called on authorities to stop counting the votes, alleging fraud.

They made the demand at a news conference on Monday, after nearly 40 percent of the ballots had been counted.

Central African Republic citizens voted on December 30 in much-delayed national elections that it was hoped would bring stability after two years of ruinous communal violence.

The candidates said the electoral process was marred by fraud, and that the population would question the results.

RELATED: Everything you need to know about the elections in CAR

More than 1.8 million people were registered to vote at more than 500 polling stations nationwide that were secured by UN peacekeepers and national security forces.

According to provisional results, Faustin Archange Touadera, prime minister from 2008-2013, had 30,999 votes followed by another former prime minister in second place, Anicet Georges Dologuele, with 28,162.

Rebels from a mainly Muslim group called the Seleka seized power in the Christian-majority nation in early 2013, forcing former President Francois Bozize to flee and provoking reprisals from Christian militias known as the anti-Balaka.

Militia leaders have since fuelled a cycle of religious and inter-communal violence that has killed thousands and forced a fifth of the country’s five million people to flee their homes.

Authorities repeatedly delayed Wednesday’s election and the new president will face the challenge of disarming militias and convincing their leaders to give up territory.

Message to the World: Africa is Open for Business .