Botswana to host Pan-Africa’s most celebrated innovation event of the year - Innovation Prize for Africa! 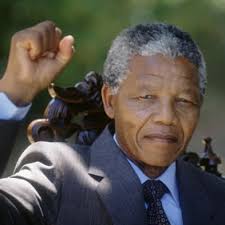 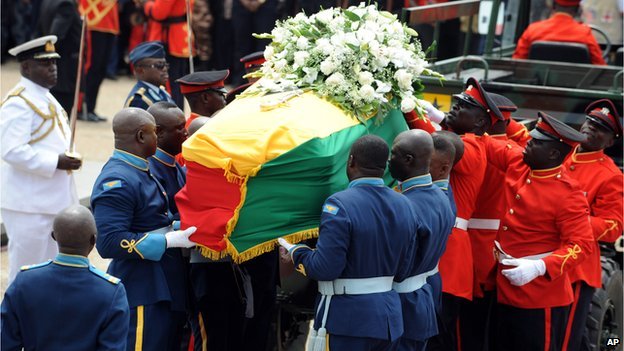 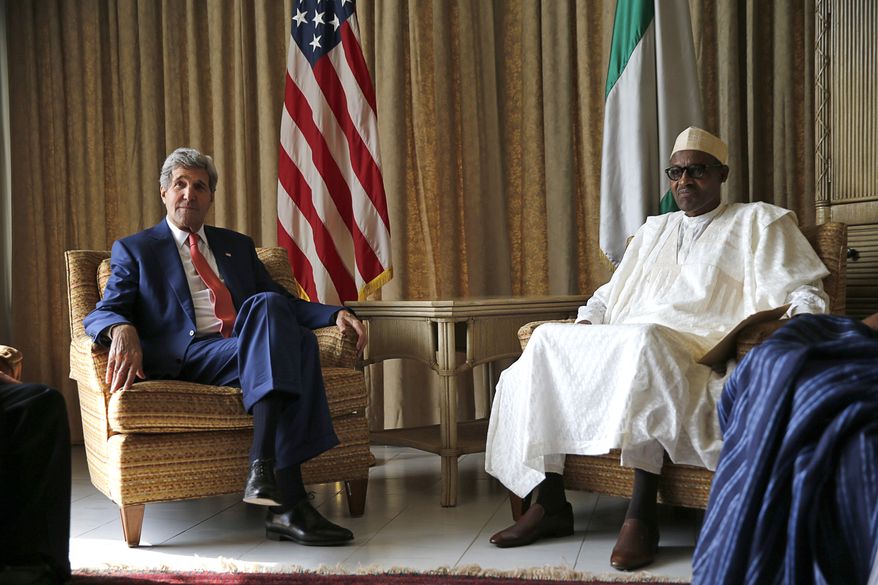