Ghana Trades Union Congress – ‘It Is Simply Not Right’ To Pay President’s Spouses. 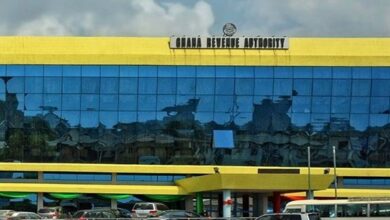