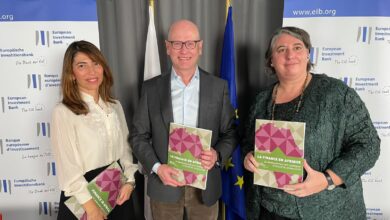 EIB releases a report on Covid-19 impact on African banks