KHARTOUM, Sudan, 18 January 2016 ,-/African Media Agency (AMA)- The upcoming second International Forum on Islamic Finance (IFIF 2016) will serve as a key platform for critical discussions on developing effective regulation and supervision of Islamic finance in Africa. This is widely considered an indispensable to help Islamic finance flourish in Africa and put the continent’s Islamic finance industry on a level playing field with conventional finance.

African countries harbor nearly a quarter of the world’s Muslim population and currently are at different stages in relation to the development of a legal and regulatory framework enabling Islamic banking practices, products and institutions. Currently there are only a few countries that have regulations that fully facilitate Islamic finance activities. Sudan, the host country of IFIF 2016, is one of only two countries in the world whose banking system wholly Sharia compliant.

In September 2015, the Islamic Corporation for the Development of the Private Sector (ICD), the private sector arm of the Islamic Development Bank Group (IDB) signed an agreement with the Regional Financial Market Regulatory Body of the Western African Economic and Monetary Union (WAEMU). The partnership is aimed at mobilizing long-term resources of Union member states and the private sector, especially small and medium sized enterprises (SMEs). One of the key areas of cooperation includes information exchange that would help develop the regulatory framework to help Islamic finance flourish in West Africa.

A report from the ICD in September 2015, entitled “Islamic Finance in Africa: A Promising Future,” highlighted the tremendous growth opportunities for Islamic finance in Africa. Regulatory challenges identified in the report include regulatory inconsistency, the lack of awareness and financial literacy by many end-users and consumers, the shortage of qualified human capital, and the need for a business landscape supporting the growth of Islamic finance.

A majority of African countries have dual banking system with distinct regulations for Islamic banking. Some of the countries that issued sukuk in 2015 include Gambia (USD 230 million), Sudan (USD 70 million), Senegal (USD 210 million), Nigeria (USD 700 million) and South Africa (USD 500 million). At the same time, several countries such as Tunisia, Egypt and Morocco have announced their interest in tapping the sukuk market for infrastructure financing and are finalising their legal frameworks to promote sukuk issuances.

Africa has much work ahead of it to be en par with more developed Islamic finance jurisdictions such as Bahrain and Malaysia, and there is a key opportunity at IFIF 2016 in February for discussions on best practices to help level the playing field in Africa at the continent and at the global level.

IFIF is an innovative initiative by Middle East Global Advisors, an intelligence platform serving frontier & emerging markets, and the Bank of Khartoum (BOK), one of Africa’s largest lenders that recently set up BOK International in Bahrain as part of effects to build a corridor between Sudan and the GCC.

Distributed by African Media Agency (AMA) on behalf of The International Forum on Islamic Finance (IFIF).

ABOUT MEGA
Connecting markets with intelligent insights & strategic execution since 1993. ME Global Advisors (MEGA) is the gateway connectivity and intelligence platform to opportunities in the rapidly developing economic region that stretches all the way from Morocco in the West to Indonesia in the East – The Middle East North Africa Southeast Asia (MENASEA) connection. We pride ourselves for being at the heart of these diverse markets for over 22 years. Visit us at meglobaladvisors.com

ABOUT INTERNATIONAL FORUM ON ISLAMIC FINANCE
The International Forum on Islamic Finance (IFIF) is a unique platform that brings together global leaders to discuss the tremendous opportunities that the Islamic finance industry has to offer to the growing economies of the African continent. The forum aims to bridge Africa with key markets for Islamic finance to thereby help in building Islamic finance capabilities in Africa. 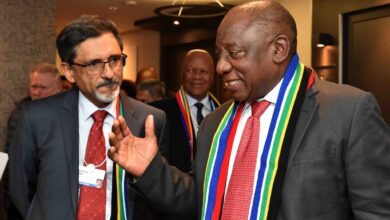 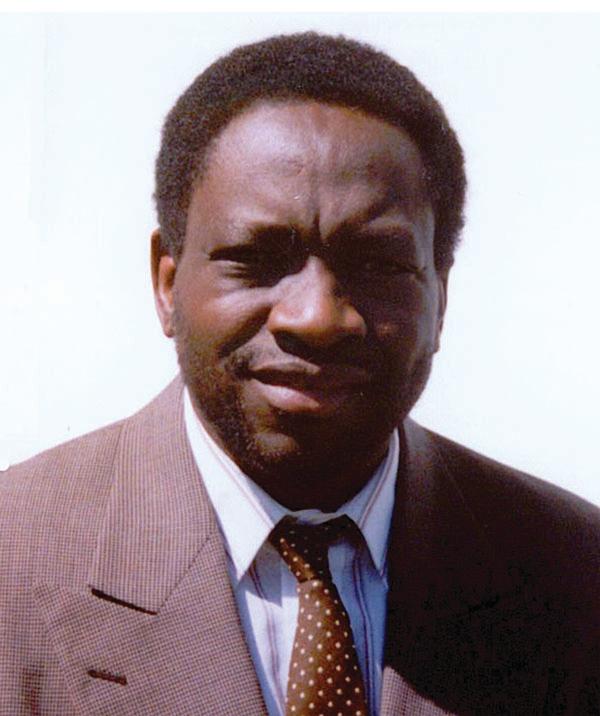 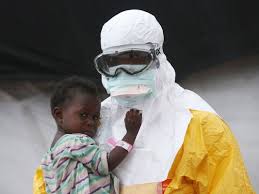