-European Union Will Not Say No to a Lawfully Created Biafra 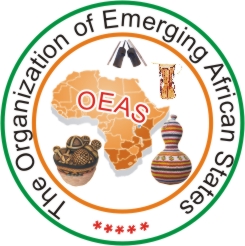 Brussels:  The OEAS called for the European Union High Representative for Foreign Affairs and Security to utilize their good office to help bring about a Referendum on Biafra Independence. The OEAS has also called for release of all Biafran political prisoners, a stand down of Nigerian forces, and a snap referendum to be held within 90 days.

Mrs. Mogherini who handles the foreign affairs portfolio for the European Union responded on January 18 to the OEAS Chief Administrative Officer, Dr., Jonathan Levy, regarding the question of a Biafra referendum. The European Unions official position is that while it has strong diplomatic and economic ties with Nigeria, Protection of human rights and fundamental freedoms remains a priority for the EU and we encourage the authorities [Nigeria] in every occasion to respect such rights.

The EU went on to advise the OEAS and Biafrans that self-determination and border changes must be in accordance with established international law. The OEAS has called for an internationally recognized referendum on Biafra independence or autonomy. The EU has indicated it will only recognize a Biafra born via international law and not armed secession.

To achieve a referendum, the OEAS advises all nonviolent means should be utilized including general strikes, economic boycotts, work actions, demonstrations, lawsuits, and civil disobedience. Nigeria is a member of The International Labor Organization (ILO). The ILO recognizes the right to engage in general strikes and the right to strike is also recognized in the International Covenant on Economic, Social and Cultural Rights of 1966 (Article 8(1)(d)).

Biafra is a charter member of the Organization of Emerging African States (OEAS), an international governmental organization that promotes self-determination and the end to

colonial era boundaries in Africa. The OEAS has called for a snap referendum on Biafra self-determination with nonaligned observers supervising the balloting process. The OEAS supports the Shadow Government of Biafra and calls for the immediate release of all Biafran patriots detained by the Nigerian federal government. 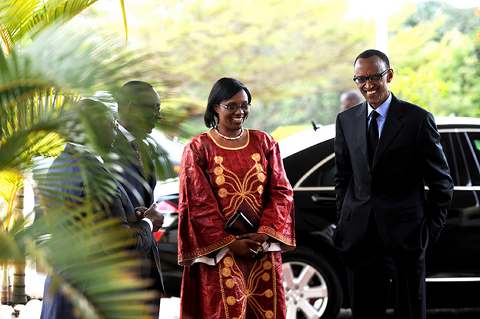