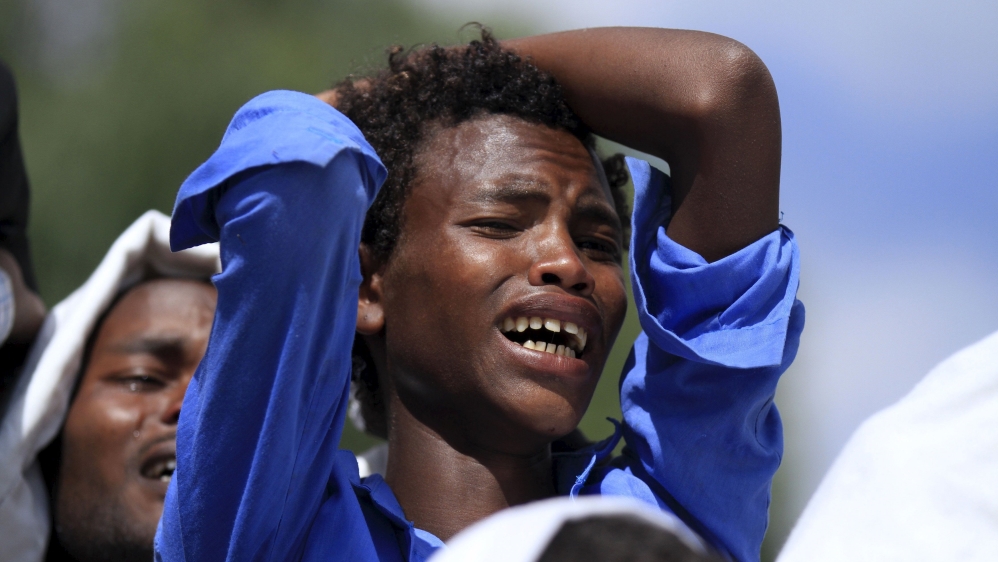 Wolonkomi, Ethiopia – Security forces have killed at least 140 people during a crackdown on anti-government demonstrations in Ethiopia in recent weeks, activists and rights groups say.

The protests – by members of the country’s largest ethnic group, Oromo – have been prompted by fears that farmers will be displaced by government development plans.

The government has admitted to killing dozens of protesters, and has promised to launch an investigation.

However, the protesters and families of those shot told Al Jazeera that they have little hope that an investigation will lead anywhere, or that their political demands will be met.

“In fact, Ethiopian society is simply fed up of the regime, especially the youth. The young people have lost hope.”

Aubameyang delighted with CAF Player of the Year crown