It is has become obvious that the discussion on democracy in Africa has become solely about presidential term limits. Going a step further, it seems power grabbing and bad leaders are an African problem. Shall Africa accept this false characterization? What is our responsibility?

A couple of weeks ago, I was asked to speak on RFI’s Appel sur l’actualité on the referendum on presidential terms limits happening the next day in Rwanda. I didn’t get a chance to say what was on my mind, so I decided to write instead. Dear Africans, do not be duped, presidential term limits is not democracy.

What do I mean? Having a president who has a limit of two terms is not a guarantee that he or she will accomplish anything worthwhile in power. If the sole gauge of a successful term in office is respecting term limits, why is Europe not following its own advice?

Africa is not the bedrock of bad governance, dictators or corruption. On RFI, host Juan Gomez asked, “How can we put an end to this ‘African’ tendency of power grabbing…” And all the Africans on the call chimed in, “Yes, we must stop these African leaders…” I felt like I was reliving the partition of Africa. Does Africa have bad leaders? Yes, we have had some incompetent, corrupt leaders. So has Italy, Greece, Japan, Brazil, Canada, the US, Germany, France etc.

There is nothing that bothers me more than Africa accepting to be told who we are, what we should do, and what our limits are. The last time that happened, we were being colonized. Should African leaders be held accountable for their leadership? Absolutely. Should citizens rise up to demand the leadership they deserve? Most certainly, in fact, those examples are rarely spotlighted – like what happened in Burkina Faso or Senegal before that. Even Burundi, as complex as the situation has become, is about the people rejecting a self-proclaimed incompetent president.

I feel like we need a monthly lesson in African history given from [independent] African voices. Has the West brain washed us into thinking we didn’t have highly structured, efficient governance systems before they “discovered” us. In Rwanda, we certainly did. And using the Church, the German then Belgian colonizers convinced us (forcefully) that ours was a primitive system needing saving and the consequences of this are buried in graves across the country.

The issue isn’t how many terms but what you do with those terms. Like one Facebook commentator said, “What is the point of serving two terms, everyone claps for you for leaving and then you leave the country in billions of dollars of deficit that you and your cronies have carved up and stolen, with the support of the West?” Yes it is not always the case, but I think it is time that as Africans, individually and collectively, we ask ourselves, what is our responsibility in all of this? And what can we do going forward?

I don’t buy the argument that we can’t do anything about it. Thomas Sankara was a man like us. Even colonialism seemed impossible to overcome and some days, I wonder if we will ever get over the mountain of neo-colonialism, but the point is, we are not helpless.

In Rwanda, we have taken off the shackles of helplessness. I have said this before, we have many challenges but we reject being lectured to about things we know better than anyone else. Our President and his government have succeeded in rebuilding the nation under impossible circumstances. I was in a meeting a year ago, and a local leader said that everything was fine in his area and it wasn’t. Children were severely malnourished. After the statement, President Kagame showed pictures that had been taken without the knowledge of the local leader and I will never forget his words, “Shall we boast about progress when our children are hungry?” That is leadership. Africa needs leadership.

I could give you a hundred examples but let me quote a young man who called into a radio program the day before the referendum, “My relationship with government starts and ends with service provision, if President Kagame’s government has done this, even beyond our expectations, why should we not be allowed to vote for him again. Shall the US dictate to us how to live? Shall France tell us what to do? That time has passed.”

Democracy is governance by the people for the people and for the last two centuries, everyone but Africans has decided what this means. Don’t get me wrong, we share some of that responsibility but now is the time, we are that generation that should define who we are not in response to stereotypes but drawing from history and looking to the future.

Rwandans are not being duped, they are exercising strategic wisdom. I actually wanted the new draft constitution to completely take off term limits, which have become a tool for manipulation and distraction, but Parliament decided to keep the two term limit with a seven year transition.

I want you to think for a minute, say term limits are not an issue like in Germany or Canada, what then are the checks and balances to power? Decentralization, inclusive economic policies, accountable governance mechanisms like performance contracts, robust civil service, independent judicial system, an empowered Parliament, an active civil society, media etc. Where are the discussions about this? Because these are the areas where Rwandans have spent most of their energy in the last twenty years, albeit imperfectly, and where much more effort has to be spent.

In this globalizing world, where Africa is the last frontier of exploitation, only leaders and countries focused on inclusive, strategic policies and interventions will survive. Africa, please don’t drown in poisoned poetic rhetoric about the democracy of others that we can’t seem to have; we need action, we need leaders.

Choose leaders who will better your life, speak against inequality (African resources are feeding the whole world while we go hungry) and who owe nothing to neo-colonialists. Hold those leaders accountable and if there aren’t any, then it is time for you to run for office. This is the Africa I want.

It is not utopia, it will take sacrifice – even death. Are we willing to pay the price? 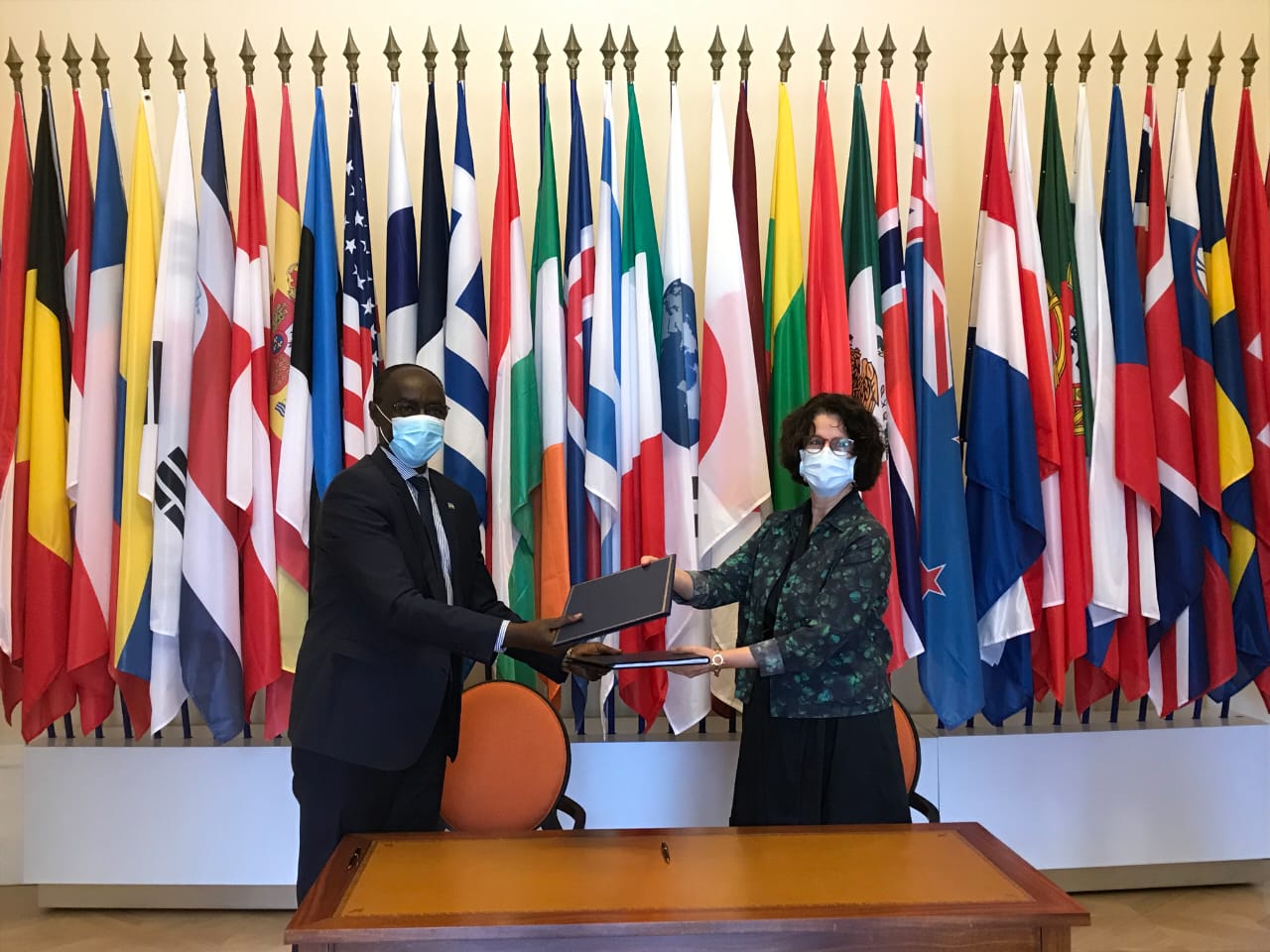 Coronavirus – Ivory Coast: Harm reduction continues for people who use drugs during COVID-19 in Côte d’Ivoire

How You Can Benefit from Cameroon's Tax and Fiscal Incentives in Response to the Covid-19 Pandemic? (By Achare Takor)