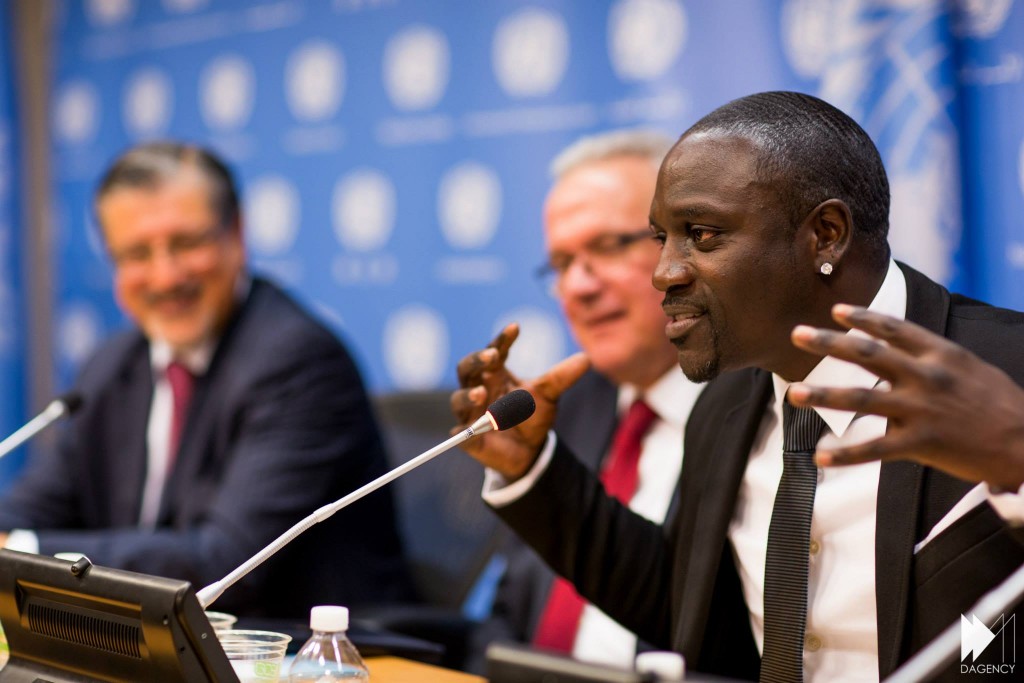 Understanding what level of energy access is required for people in the varying economies and regions of Africa is part of the challenge for investors, as it will determine whether a project is bankable or not. With such a diverse mix of investors presently seeking opportunities in Africa, two things are becoming increasingly apparent;

1. No matter the scale of the project it is more likely to be sustainable if it is run as a commercial business, as opposed to a charitable gift; 2. Innovative off grid energy access initiatives could well prove to be the answer to Africa’s energy access problems. One of the most innovative of these initiatives is ‘Akon Lighting Africa’ launched by Solektra International. Headed by possibly the most creative and unexpected of energy entrepreneurs, Senegalese musician Akon, and his partners Samba Bathily and Thione Niang, Akon Lighting Africa has done the unexpected – made ‘beyond the grid investment’ sexy.

How has this happened? Having researched Akon Lighting Africa and spoken to nearly 50 highly experienced investors, EnergyNet has reached the following conclusions:  Most importantly – community engagement has played a pivotal role in the success and roll out of the business.  Delivering energy to a large number of citizens is paramount – volume will drive the business case (like an online business model where volume of traffic eventually delivers financial success). This is the reason why Akon Lighting Africa has focused on rural areas – where most of the African population is based. 

Akon Lighting Africa has placed access to basic energy, such as solar lanterns to increase education, at its heart – education builds inspiration and inspiration builds economies and increases consumer spending power.  Lastly, but hugely important also – the initiative is an exceptionally well run business with clear and simple objectives and a very innovative prefinancing model. EnergyNet will invite Solektra International to introduce the initiative to delegates attending the Powering Africa: Summit next week.

Simon Gosling, Managing Director of EnergyNet, commented; ‘It’s very clear that this initiative could provide a blueprint for others, therefore I’m delighted to announce that Solektra International cofounders, Akon, Samba Bathily and Thione Niang, will introduce their successful initiative Akon Lighting Africa at this month’s Powering Africa: Summit from 27-29 January in Washington, D.C.