“African women are the world’s untapped talent. With over 520 million women on the continent and more young women entering universities than ever before, African women are the next up and coming workforce. We are as capable as anyone else,” said Kalinda. “We have to dream big, work hard and be ambitious.”

The Rwandan-Congolese communications expert was among eight distinguished finalists to be nominated for the award. The prestigious prize is part of the Women4Africa Awards, held in the United Kingdom (UK) annually to honour a number of women from African countries for their hard work and creativity in various sectors. There are several other awards up for grabs, including Career Woman of the Year, Inspiration Woman of the Year, Humanitarian of the Year and Media Personality of Year, to name a few.

“Awards like this remind us that as African, we have made tremendous progress that is worthy of celebration,” added Kalinda. “And that is what I have sought to do with my communications and public relations work: to show that not only are African women capable of creative and cutting-edge work that delivers results, but that we are also best placed on the continent to deliver the services. We know Africa, because we were born and raised in the region and we understand how to reach our audiences best.”

Mimi Kalinda started off her career in television, most notably on popular music television station, MTV, in the UK. She went on to work in advertising and marketing and over the past decade has worked in several public relations powerhouses, including being the Africa Lead for FleishmanHillard. Mimi co-founded ACG, and is now managing several major accounts including the African Innovation Foundation.

Mimi Kalinda is available for interviews. She can be reached at:
mkalinda@africommunicationsgroup.com 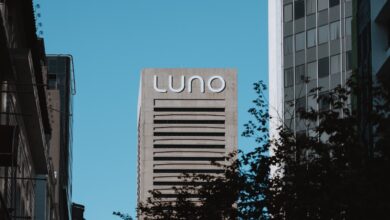