Washington, DC —After seven years in office, President Barack Obama has already engaged more broadly on Africa than any previous American president, but with one year remaining in the White House, there are still a few things he should do before he leaves, writes Johnnie Carson, the United States’ top policy-maker on Africa in the first Obama administration.

President Obama has significantly elevated and transformed America’s engagement with Africa, traveling widely across the continent, championing the renewal of several old programs and launching a series of highly focused new initiatives that could help speed-up Africa’s economic development.

He has been particularly active in promoting economic and development issues.

He fought successfully for the renewal and extension of the African Growth and Opportunity Act (AGOA), America’s most important trade legislation with Africa; he hosted the first U.S.-Africa Leadership Summit, attended by 37 heads of state; and he has established several important new economic programs, including “Power Africa” – to expand significantly electrical access across the continent; “Feed the Future” – to increase household food production and to generate a green revolution throughout Africa, and “Trade Africa” – to expand substantially trade between Africa and the United States.

Recognizing the growing role of the continent’s next generation of young leaders, President Obama established YALI – the Young African Leaders Initiative, a program that will bring 500 young African entrepreneurs, professionals and community organizers to the U.S. each year for the next several years for five weeks of leadership, organization and management training.

Despite his rather impressive list of accomplishments, here are ten things the president should do before he leaves office in January 2017:

Visit Nigeria: President Obama has traveled to Africa five times during his presidency – but he has not visited Nigeria, the continent’s economic, political, communications and petroleum giant, and its most important state. It is the continent’s largest economy – almost twice the size of South Africa’s and a third larger than that of Egypt.

It is also the continent’s most populous state, with 180 million people, its largest Muslim country, and its largest democracy.

The president has visited every major country on the continent except Nigeria, and it would be a mistake for him to leave the White House without a stop in Lagos or Abuja.

Some have suggested that security may be a concern because of Boko Haram, but if the president can travel safely to Nairobi, where al Shabaab has carried out high profile attacks in the center of the city, he should be able to travel safely to Abuja or Lagos. He is bound to make one more trip to Europe, and a stop in Nigeria – similar to his 2009 visit to Ghana – would not be a major diversion.

Co-host a regional summit on democracy in west Africa:Strengthening democracy institutions, promoting good governance and supporting free and fair elections has been a major priority for the Obama administration in Africa. 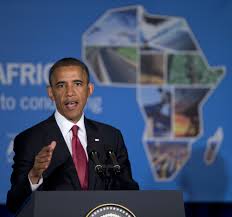 During his first official visit to the continent as president in July 2009, President Obama spoke eloquently before the Ghanaian Parliament about the importance of democracy and good governance and the need to create “more strong institutions, not more strong men.” With a growing number of African leaders attempting to extend their terms of office, democracy remains fragile across the continent. The president could give democracy in Africa a boost and reaffirm America’s strong commitment to Africa’s political progress by hosting a conference in West Africa with the democratically-elected leaders of Benin, Burkina Faso, Cape Verde, Liberia, Niger, Nigeria, Mali, Mauritania, Senegal, Sierra Leone and Togo.

Support Nigeria’s permanent membership in the G20: President Obama has said that he wants to ensure that Africa has a place at the table to participate in the deliberations concerning major global political and economic issues. One way to accomplish that is to expand or reorganize the G20 group of nations to include Nigeria as a permanent member of this important global organization.

Nigeria is already more important than several of the current G20 members, notably Argentina and South Africa, and over the next two decades it will become one of the world’s mega states, eclipsing several other G20 members in the size of its economy, population and regional influence. It would also be one of the G20’s largest democracies. The administration should make the inclusion of Nigeria a priority over the next 12 months.

Press for the passage of the Electrify Africa legislation: Power Africa is one of President Obama’s most important signature initiatives. In the world’s most energy deficient and starved continent, it is intended to increase Africa’s power output by 30,000 megawatts over the next decade or two.

But like a number of recent White House initiatives, Power Africa is not backed by any legislative mandate and could be easily brushed aside after the Obama administration leaves office. The program enjoys bi-partisan support in the Congress and the administration needs to work with congressional leaders to prioritize the passage of the Electrify Africa legislation. At the same time, the administration needs to create a senior level “Power Africa czar” to manage the program and consider moving interagency responsibility for oversight from USAID to a cabinet level department.

Instruct USAID to establish a permanent democracy fund: If democracy promotion is an important priority, it should be funded adequately and on a long-term basis. Today that is not the case. Funding for democracy has declined sharply during Obama’s second term despite the president’s recent speeches in Nairobi and Addis Ababa, and at the 70th session of the United Nations General Assembly in New York.

Dedicated and hard-to-reprogram funds should be allocated to strengthen African judiciaries and legislatures, to promote civil society groups and the media, to assist women’s organizations and youth groups and to support domestic and international election monitoring. Funds should also be made available to assist local organizations to undertake parallel vote counts, to aid local election commissions and to prevent pre- and post-election violence.

Invite Tanzania’s newly elected President John Magufuli to the White House: Tanzania is the most populous state and the largest democracy in East Africa. It is also one of the largest recipients of U.S. development assistance and a participant in all of Washington’s major economic initiatives. 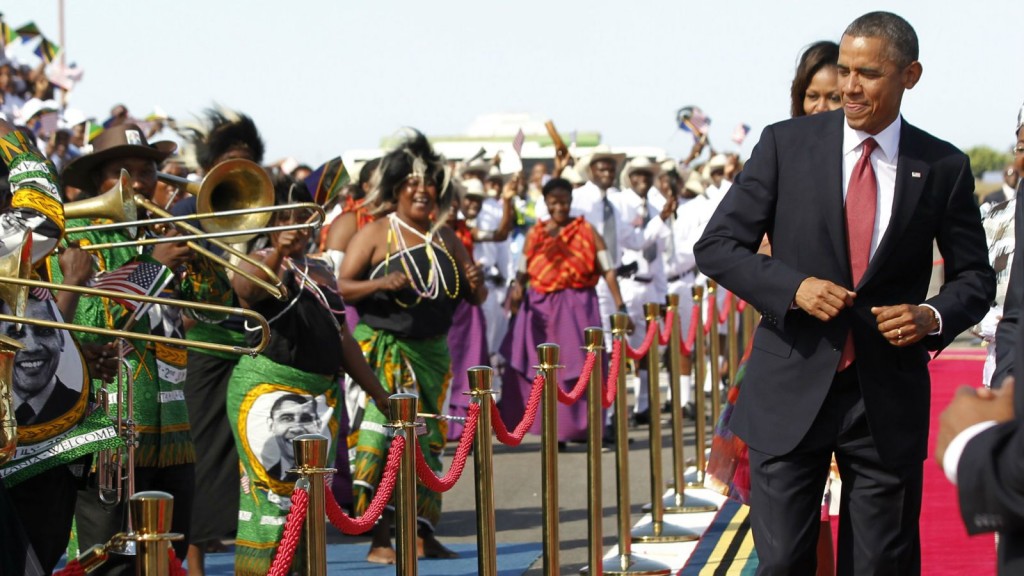 In late October, Tanzania held presidential and parliamentary elections.The elections on the mainland went well, but those on the island of Zanzibar were disputed. President John Pombe Magufuli, a reform-minded academic-turned-politician, was elected without dispute, making him Tanzania’s fifth democratically-elected president in a row. Although the Zanzibar election remains unresolved, it is important to reach out to Tanzania’s new president early in his tenure to continue to foster the strong relationship between Dar es Salaam and Washington.

This is particularly important since President Magufuli does not have any major ties with the United States.Tanzania also has a critical role to play in East African peace-building issues, particularly in Burundi and the eastern Congo. Early political consultations with President Magufuli and his new foreign minister, Dr. Augustine Mahiga, could prove valuable in promoting stability in the Great Lakes region.

Send Secretary of State John Kerry to Rwanda, Burundi, the Democratic Republic of Congo (DRC), Uganda and the Republic of the Congo: The Great Lakes Region of Central Africa is one of the most volatile and unstable regions in Africa, with daily political and ethnic violence in Burundi, and with the leaders of Rwanda, the DRC and the Congo threatening to extend themselves in office in violation of their constitutions.

Although time is running out, there is still an opportunity to prevent further democratic backsliding and the serious instability and violence that will almost certainly be unleashed – as we are already seeing in Burundi. High level engagement with the leaders in the region is required.

An extended visit by Secretary Kerry to the DRC, Uganda, Rwanda and Burundi would be a strong signal of Washington’s deep concern and interest in the region’s negative political and security trajectory. Without serious engagement with the leaders on the ground, there will be no meaningful progress.

Open a U.S. consulate in northern Nigeria and a full embassy in Mogadishu: The establishment of a consulate in northern Nigeria is long overdue. More than half of Nigeria’s 180 million people live in the northern part of the country, an area of serious political and security concern. It is also the largest Muslim region in Africa and the largest Muslim region in the world where there is no full-time U.S. diplomatic presence.

A U.S. diplomatic mission would advance long-term political, economic and security interests in the region and help Nigeria to deal with the economic, social and security challenges it faces there. A consulate in Kaduna, which once had one, or Kano would convey a strong signal to the Muslim community that Washington genuinely cares about the people in the region.

Once the global poster child of a failed state, Somalia has made significant progress over the past seven years. In recognition of the progress, the U.S. re-established formal diplomatic relations with the Somali government in Mogadishu in January 2013.

Before he leaves office, President Obama should take one more step. He should reaffirm Washington’s commitment to Somalia and recognize the country’s continuing progress by appointing a Senate-approved ambassador and opening a small, secure diplomatic embassy compound in downtown Mogadishu.

Elevate U.S. diplomatic relations with Sudan: Relations between Washington and Khartoum have been prickly and frequently difficult for over two decades and the U.S. has not had a fully accredited, Senate-approved ambassador in Sudan since 1997.

The Khartoum government has not been a good international actor. (Nor have Cuba, Myanmar or Iran.) The regime in Sudan has carried out mass atrocities in Darfur, prevented UN organizations from delivering food aid and humanitarian assistance to those in need and meddled in the affairs of several of its neighbors.

But U.S.-imposed comprehensive sanctions on Khartoum have not isolated the country nor weakened its government. The U.S. should review its current policies toward Khartoum, and consider elevating its diplomatic relationship to full ambassadorial status in order to expand America’s dialogue and probe for new openings to resolve some of the country’s domestic and regional issues. The U.S. can do this while maintaining its sanctions regime on the government and its demands that President Omar al-Bashir address the serious human rights charges against him.

Leaders from 50 different countries participated in this first-of-a-kind gathering in Washington. A number of new programs were announced and a major business conference associated with the summit brought dozens of senior American business leaders into direct contact – many for the very first time – with African heads of state and prominent business leaders from the continent.

The administration has never released a comprehensive report on the summit or a one-year progress report on the implementation of summit agreements. The issuance of some type of status report would be a useful vehicle for identifying summit objectives and initiatives as well as tracking the progress of the administration’s efforts. The administration should do everything it can to sustain the goodwill and policy initiatives that emerged from the summit to help ensure that it does not become a one-off event.

The administration should be applauded for its continuing efforts to promote greater American trade and commerce with Africa. The president has already announced that he plans to host another U.S.-Africa Business Summit similar to the day-long event his administration hosted during the 2014 Leadership Summit. The Business Summit is important, but it should not be the only thing on President Obama’s Africa agenda for 2016. He has time to do more, and he should. Twelve months is a long time in the life of an administration and his foreign policy team should be building a more robust African agenda for his last year in office.

*Courtesy of Allafrica.Ambassador Carson was the U.S. Assistant Secretary of State for African Affairs from 2009 to 2012. He is currently a Senior Advisor at the United States Institute of Peace.

Senegalese President slashes his term in office by two years 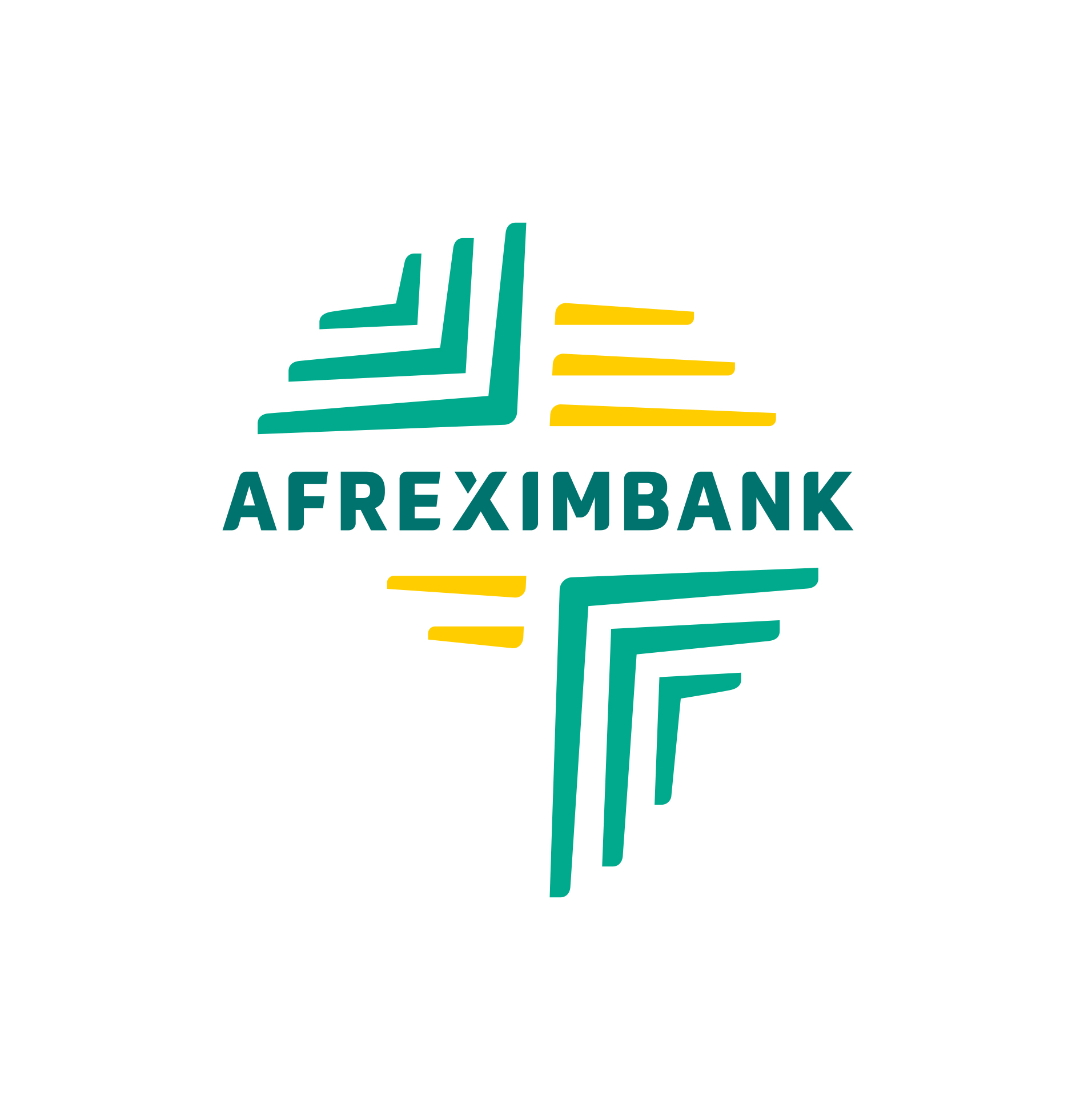 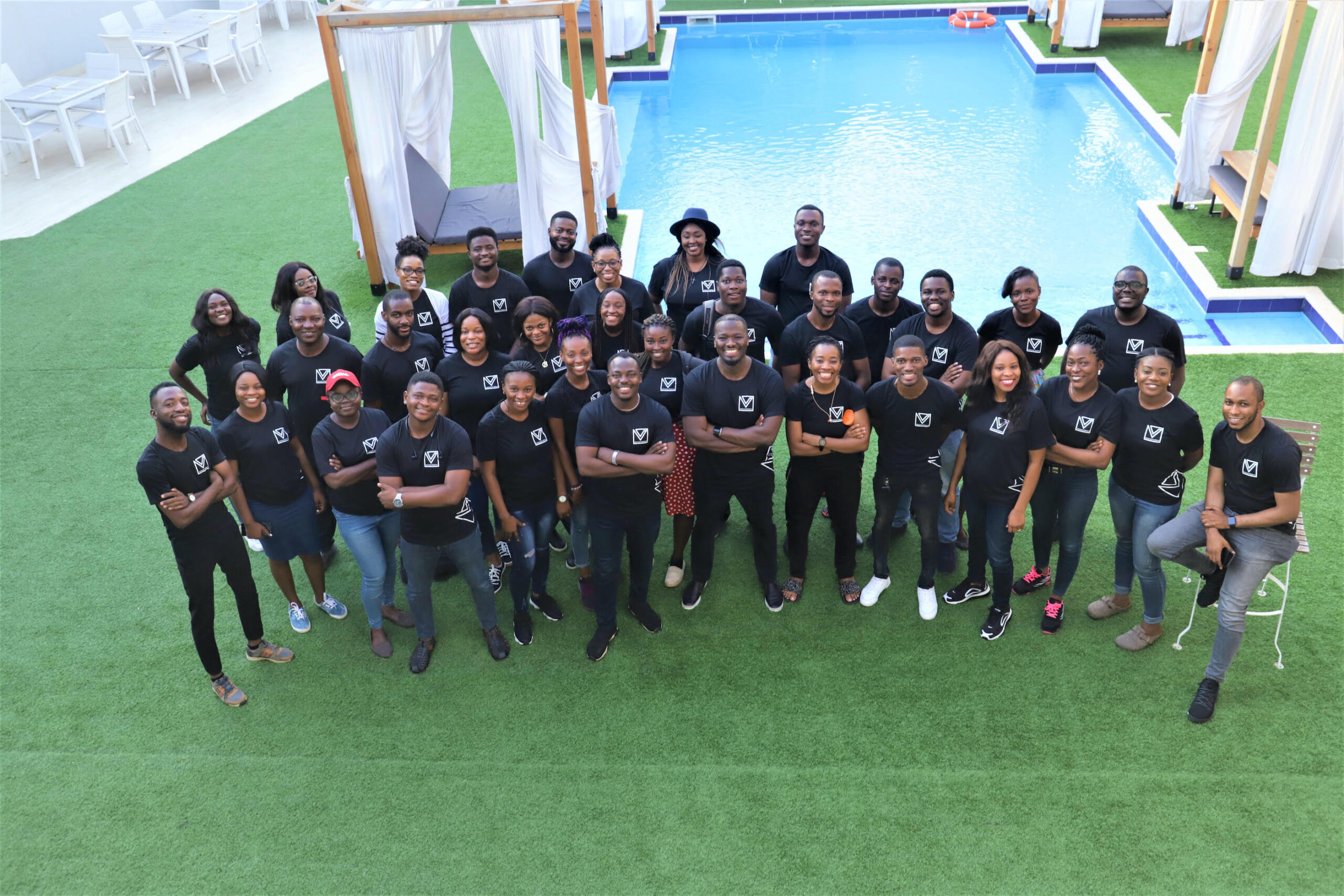