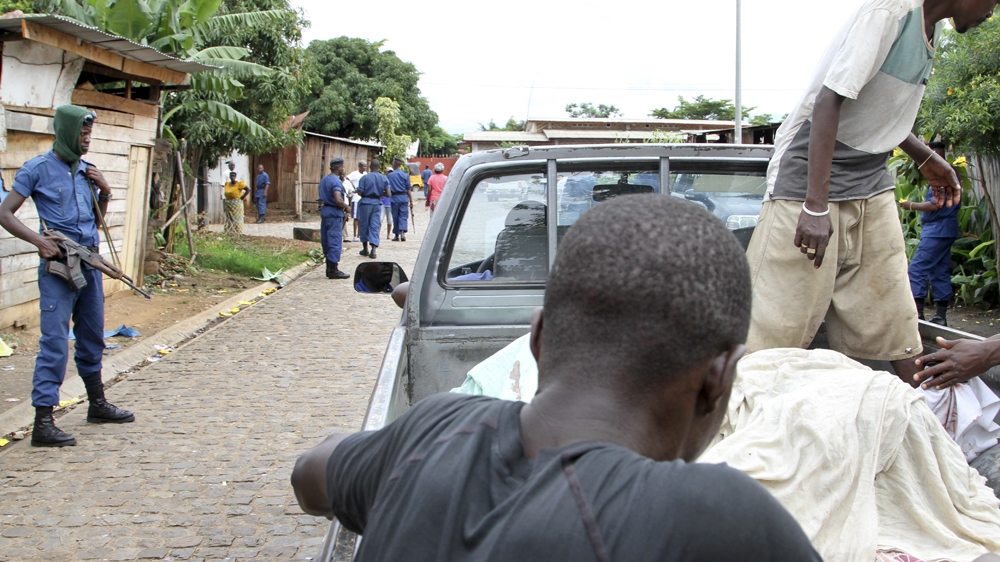 A showdown is looming between Burundi and African Union (AU) leaders.

The AU is giving Burundi until Tuesday to agree to accept a 5,000-strong peacekeeping force – or it will send the soldiers anyway.

Burundian government leaders are warning they would not accept foreign soldiers.

Its the first time the African Union is invoking its rule to send peacekeeping troops to protect civilians.

The controversy and crisis is over the re-election of President Pierre Nkurunziza for a third term.

An estimated 220,000 people have fled the country in the past eight months.

At least 400 people have also been reportedly killed, and extrajudicial killings and torture are being regularly reported.

But would African Union forces be able to stop the bloodshed?

David Zounmenou – senior researcher for West Africa in the Africa Conflict Prevention Programme at the Institute for Security Studies.