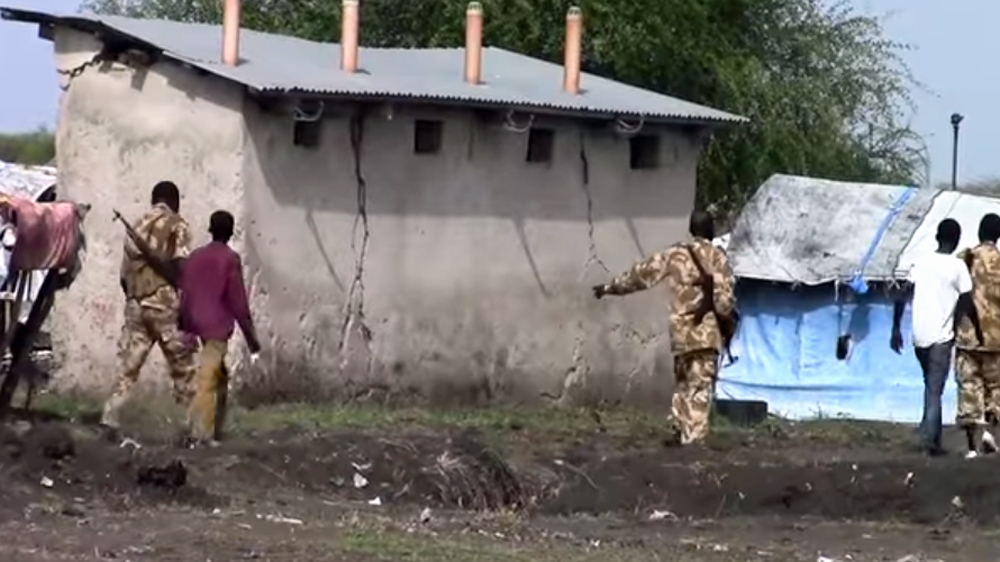 The people of South Sudan have not had it easy since they won independence four years ago.

A dispute that began between President Salva Kiir and his former deputy Riek Machar two years ago has turned into a full-blown conflict.

And Human Rights Watch is now calling on all sides to stop using child soldiers.

It has documented the recruitment, trauma and abuse of child soldiers in the conflict and named 15 commanders and officials, from both sides, who are said to have recruited children as fighters.

But it’s not just in South Sudan – kids are fighting in conflicts around the world.

So, what can be done to stop it?

Ateny Wek Ateny – Spokesman for the President of South Sudan.

The post Why are children fighting in conflicts? appeared first on African Media Agency.