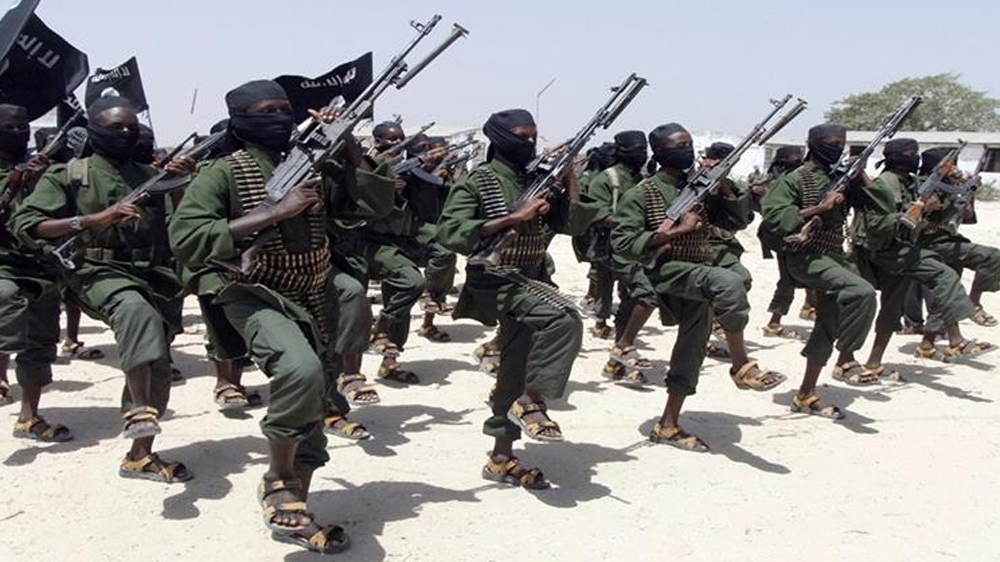 A middle-aged American citizen who had been fighting for al-Shabab in Somalia has fled the group after angering its leadership with a pledge of allegiance to the Islamic State of Iraq and the Levant (ISIL).

“No one expected him according to officials, and he has now been airlifted and is being kept [by the government] in Mogadishu,” Al Jazeera’s Mohammed Adow said.

Al-Shabab is fighting to overthrow Somalia’s government and establish a state based on its interpretation of Islamic law.

Sources in the armed group told Al Jazeera that Jones had recently become aligned with ISIL, a move that al-Shabab, which is aligned with al-Qaeda, punishes by death.

“There is a huge fight [within al-Shabab] and it’s getting bigger,” Adow said. “There is some sort of tug-of-war between ISIL and al-Qaeda.

“They said they were pursing him, they wanted to kill him, but he escaped and he handed himself over.”

“That has angered the senior leadership and there has been a purge, in which some of those who led this issue [defecting to ISIL] have been killed, including a Sudanese national, Mohamed Makawi Ibrahim.”

Ibrahim, Adow said, was the first to pledge allegiance to ISIL.

For the most part, it is foreign fighters who support ISIL, and they are known as the ‘Muhajireen‘. Somalis tend to stick with al-Shabab, but there are exceptions who have switched loyalties.

Jamal Osman, a Somali journalist, told Al Jazeera: “In recent months, we have been hearing and seeing of a number of al-Shabab figures wanting to claim they are a part of ISIL.”

He added that al-Shabab had drawn a red line, whereby they would kill “any al-Shabab fighter who tries to oppose or challege their leadership” in a bid to contain divisions.

“Al-Shabab leadership don’t want to be part of [ISIL]. They have a close relationship with al-Qaeda … the al-Shabab brand is well known in Somalia and they don’t want to lose local support,” said Osman.