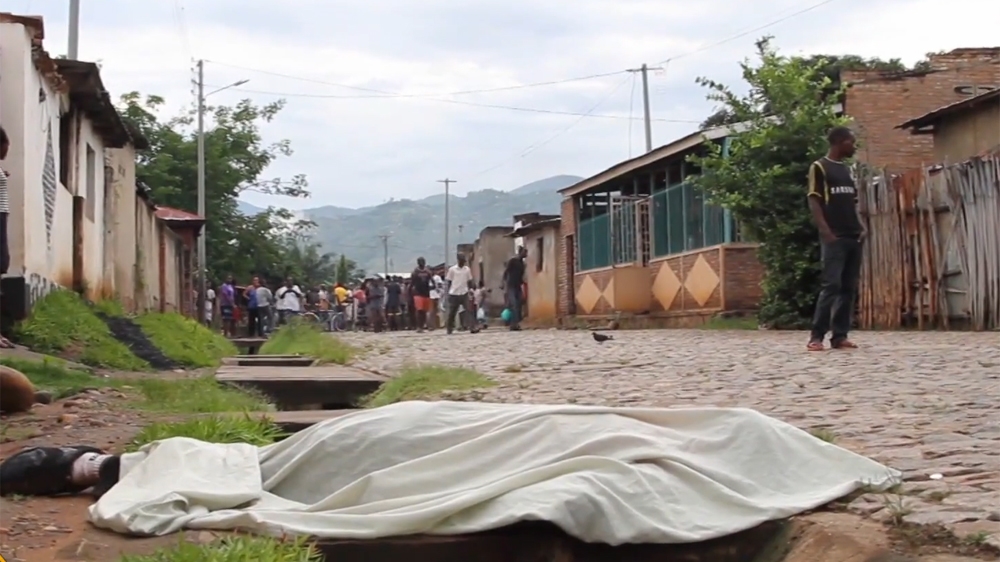 Bujumbura, Burundi – The United Nations is urging the international community to act urgently in order to prevent Burundi from descending into total chaos.

Eighty-seven people were killed on Friday in the worst attack since unrest began in May.

The UN High Commissioner for Human Rights said “all actors in the current crisis, including political leaders and state authorities at the highest level, to take every step possible to stop this deadly escalation and engage in a meaningful and inclusive dialogue”.

“With this latest series of bloody events, the country seems to have taken a new step towards outright civil war and tensions are now at bursting point in Bujumbura,” Zeid Ra’ad Al Hussein said in a statement.