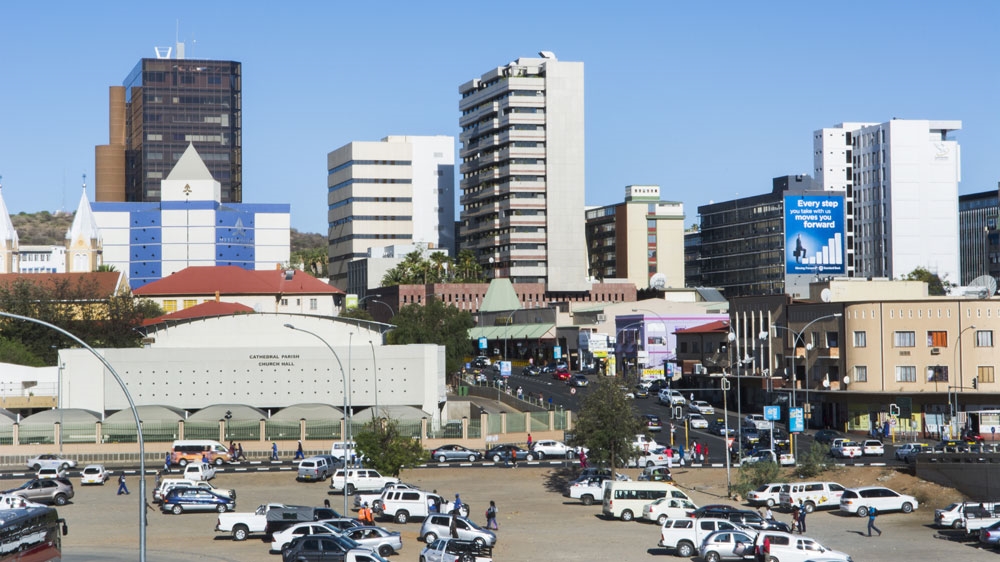 Thunderstorms have brought much-needed rain to the Namibian capital.

The city is currently in the grip of a severe drought, with Windhoek’s dams only about 15 percent full.

The rain comes less than a week after the government banned residents from washing cars at home, filling pools or even planting flowers or vegetables.

The new laws mean that locals are only allowed to water shrubs and trees once every two weeks, and public parks cannot be watered at all, unless recycled water is used.

The city’s water shortage means that the recent rainfall is a reason to be optimistic.

At least 15mm of rain has fallen on the city in the last few days, which is a decent proportion of the 41mm expected during December.

However, far more precipitation is needed during the next few months in order to prevent the water shortage from getting worse.

The wet season in Windhoek runs between October and April, but for the last four years, the rains have been below average.

In 2013, the city received just over half the rainfall it would normally expect in a year, and so far this year the situation has been even worse.

In February and March less than 6mm of rain was reported, desperately short of the average of 246mm.

This deficit prompted the government in March to warn residents that unless there was significant rainfall in the coming months, Windhoek would run dry by the middle of next year.

Windhoek is expecting more wet weather over the next few days, which the authorities are hoping will boost the dam levels.

If the rain fails to materialise, the situation could warrant water rationing as early as next month.