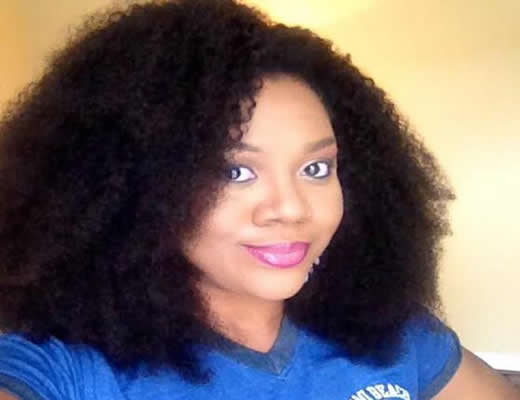 Stella Damasus[/caption] According to Stella, Mon Afrik TV is a blend of BET, MTV, E-ONLINE, NBC and CW Network all rolled into one but with 100% per cent African content. She said, “that is what we have created and we want Africans all over the world to see this as their own medium of expression, not just another TV station,’’ she said. On his part, Ademinokan said Mon Afrik TV will fill a big vacuum, and also serve as respite for less content providers who can’t afford the fee of other television stations. “We see no reason why a struggling producer who could barely afford to raise the capital to make his or her TV show should also look for money to pay the TV stations for airtime. “After that, they have to convince brands to place adverts on the show before they can start making any money. That is extremely discouraging for independent producers. “ Mon Afrik TV is creating a platform where producers can showcase their works to the world and make good money for themselves without having to deal with the run-around from TV stations. “This is not a Video-on-Demand platform for movies and is not trying to pry into an already saturated market’’, Ademinokan said. The filmmaker stressed that “Mon Afrik TV is here to deliver world-class, premium entertainment content from and about Africa to the world. “Africa has often been represented as a dark, isolated continent. “Yes, Africa has issues, just like every other continent but there is more to us than starving children, gun wielding terrorists, arid lands and dilapidated buildings in remote villages. “We have beautiful cultures, a vibrant entertainment industry and entertainers who have conquered the world on many levels and we want to showcase that to the world. “The station is set for official launch in Jan. 2016’’, he said. (NAN) *Source Nigerian Times]]>