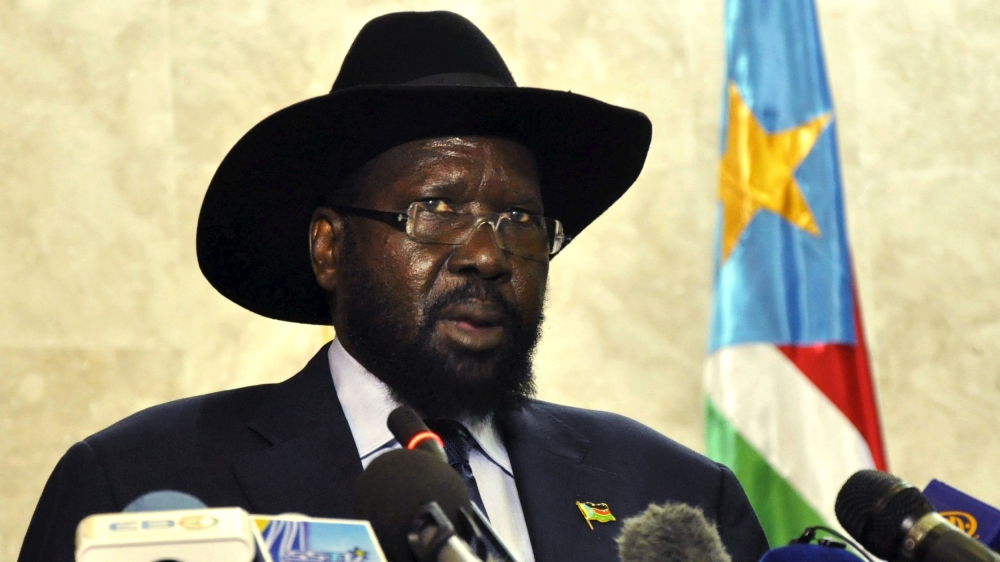 South Sudan’s President Salva Kiir has dissolved the nation’s 10 regional states and created 28 new ones, in a move which could undermine a peace deal signed in August to end the country’s two-year civil war.

Kiir, who has appointed 28 new governors, announced the decree on local media on Thursday night.

His move comes after an advance team of rebel delegates arrived this week in the capital Juba, tasked with starting the formation of a transitional government of national unity.

Yet, the naming of the new governors voids key parts of the formula to create that government.

James Gatdet Dak, the spokesman for rebel leder Riek Machar, told The Associated Press that the rebels are consulting on their reaction to the decree.

Kiir and Machar have repeatedly accused each other of breaking successive peace deals but say they remain committed to an August 26 agreement, despite missing a string of deadlines.

South Sudan’s war began in December 2013 when Kiir accused his former deputy Machar of planning a coup, setting off a cycle of retaliatory killings that have split the poverty-stricken country along ethnic lines.

Tens of thousands have been killed in the fighting that has displaced more than two million from their homes.