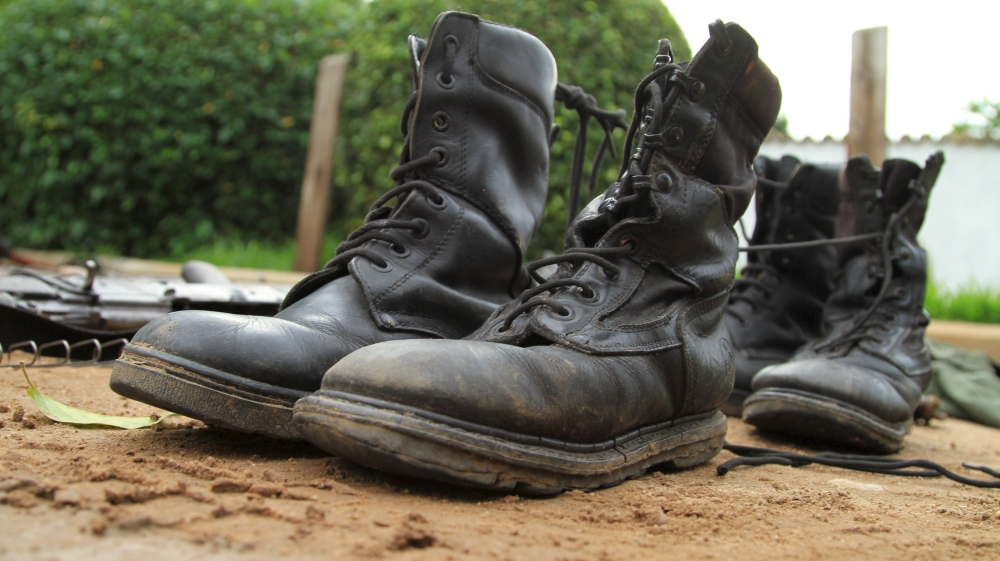 Indeed, this decision came at a time when recent events raised concerns of imminent risk of the country relapsing back to civil war. The fact-finding mission of the African Commission on Human and Peoples’ Rights described the deteriorating crisis as “escalating violence and violations of human rights”. Similarly, the UN human rights chief warned that Burundi was “on the very cusp of a civil war”.

What is remarkable about this decision is that the plan is to send the intervention force “with” or “without” the consent of Burundi’s government. This is the first time that the AU has decided to deploy an intervention mission even against the consent of a member state.

This historic decision puts the protagonists in the Burundian crisis under the spotlight. It is an exercise in coercive diplomacy aimed at inducing cooperation.

The actual worth of this decision depends on both whether the forces will be deployed with the consent of the Burundi government and how long it will take to assemble, organise, equip and deploy them.

Logistical and financial challenges are the major factors that often slow down troop deployment by the AU. As for its other peacekeeping operations, including its largest mission in Somalia (AMISOM), the AU had to mobilise more than 90 percent of the funding of this force from external sources, including from the European Union and the United Nations.

Additionally, the AU members should discuss how they will raise the 5,500-strong intervention force. The organisation also needs to draw up and adopt the required technical and legal instruments such as the operational plan.

Even in this best-case scenario, one cannot be sure when exactly the troops will be on the ground. For averting deaths similar to the deadliest one of December 11 since the crisis began in April, the arrival of troops may not thus come soon enough.

But indications so far suggest that the authorities in Bujumbura are not consenting to the AU troop deployment. While they have not responded officially yet, authorities are reported to have said that they neither allow nor need “foreign troops”.

The refusal will effectively put the operation on hold. It can only be reactivated and enforced through a decision of the AU assembly – the decision-making body of the AU – and a resolution from the UN Security Council.

Unless the AU does not hold an extraordinary summit, a decision endorsing the deployment of intervention force – which is not fully guaranteed – will not come until the end of January 2016.

As the AU requested the UN to fund the deployment of the troops through the use of UN-assessed contributions, it is not only legally necessary but also financially imperative that the decision of the AU receives a UNSC stamp of approval.

The first and important immediate step should be a gathering for peace talks. Every passing day without talks creates an order vacuum that makes the situation on the ground worse.

There is no political roadmap for resolving the crisis inside Burundi. Such a roadmap could only be drawn through international peace talks. Thus, if the intervention was to go ahead and succeed, its success will not be complete without a multilateral political roadmap to the crisis.

However, to date, no peace talks have been convened under the mediation process. The result has been a vacuum that allowed the crisis to fester, and be left to fate and the goodwill of the conflicting parties.

As the tragic events of December 11 unambiguously showed, without the initiation of peace talks the crisis will certainly spiral out of control.

The focus of the AU, regional and international actors should thus be on convening the peace talks as a matter of urgency. The decision for deploying troops should not come at the expense of the talks.

Additionally, before the deployment of the troops, there is an urgent need for scaling up the necessary human rights and military monitoring mechanisms. In this regard South Africa’s call on the need for urgent strengthening of the size and operational capacity of the AU military experts and human rights observers should be fulfilled.

Despite the enthusiasm it attracted – as the Libyan experience demonstrated – the AU’s decision on the use of troops is not a panacea for the crisis in Burundi.

Solomon Ayele Dersso is a senior legal scholar, and an analyst on Africa and African Union affairs.

The post Only mediation can stop the violence in Burundi appeared first on African Media Agency.