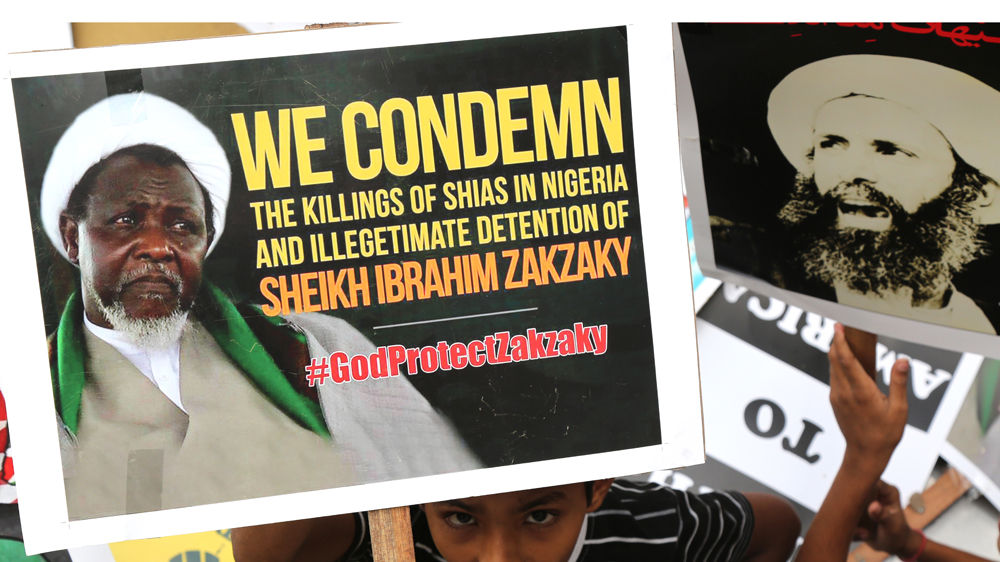 Nigerian Muslims wounded in military raids earlier this month are dying in detention because they are being denied medical care, the Shia Islamic Movement in Nigeria (IMN) said Monday.

Ibrahim Musa, the movement’s spokesman, said in a statement two of its members died in detention on Sunday. He said at least 40 other wounded members – including founder Ibraheem Zakzaky – were also not receiving medical treatment.

Human rights activists say Nigerian troops killed hundreds of Shia Muslims in raids in the northern town of Zaria over three days from December 12-14. The army says it responded after the IMN tried to block the convoy of Nigeria’s army chief – a charge the Shias deny.

It is impossible to say how many died in Zaria as the military sealed off the area for days.

Musa also said police handed over the bodies of 12 members wounded in a protest and later detained in Kaduna city on December 15.

Nigerian police say they acted to prevent an attack on a police station and only fired tear gas to disperse the crowd.

“We only repel the sect who attempted to attack our station,” Zubairu Abdullahi, a police spokesman, said. “We only used tear gas to disperse them. Maybe in the process of dispersing them, they sustained injury, I don’t know.”

Hundreds of Shias held a peaceful protest in Kano, Nigeria’s second largest city in the north, to demand the release of Zakzaky and other detainees.

His allegations come as the guardian of Nigeria’s Muslims, Sultan Muhammad Saad Abubakar of Sokoto, warned the government against actions that could radicalise other Muslims in a country that already has lost 20,000 lives to the Boko Haram uprising.

“The history of the circumstances that engendered the outbreak of militant insurgency in the past – with cataclysmic consequences that Nigeria is yet to recover from – should not be allowed to repeat itself,” said a statement from the sultan, who is president of the Nigerian Supreme Council for Islamic Affairs.

Boko Haram re-emerged as a much more violent entity after security forces attacked a mosque and compound and killed some 700 people in 2009.