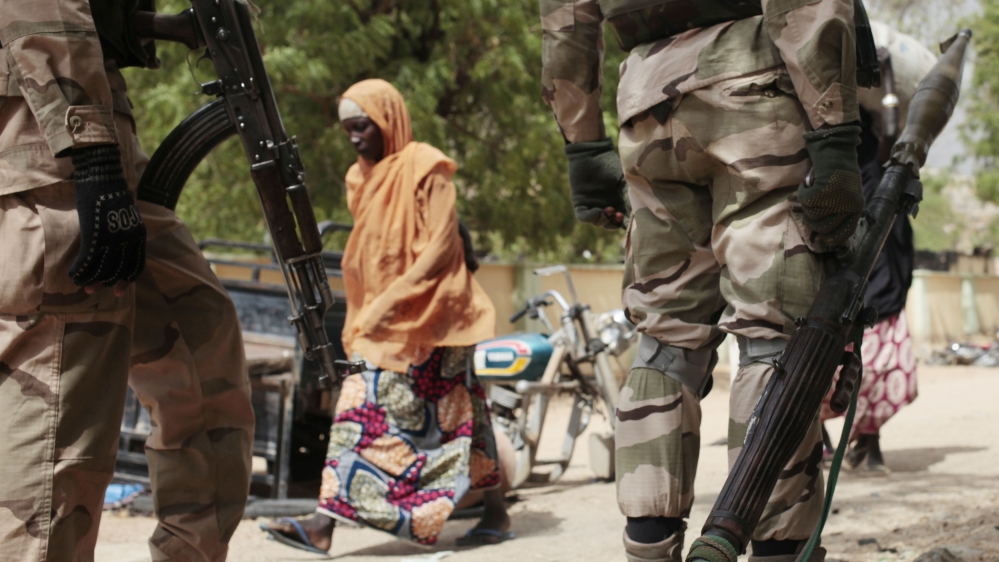 Nigeria’s information minister said on Tuesday that Boko Haram was “largely defeated” – despite two days of grisly attacks blamed on the armed group that killed dozens in the volatile northeast.

Lai Mohammed said the Nigerian government had greatly reduced Boko Haram’s capacity to strike, adding it was on its last legs as a rebel force since launching an insurgency six years ago that has killed an estimated 20,000 people.

“Boko Haram has been largely defeated. They know they are on their way out,” Mohammed told journalists in Lagos.

“They lack the capacity to launch horrendous attacks they used to do in the past. We have succeeded in dislodging them. Our problem now is how to resettle the internally displaced people.”

Nigerian President Muhammadu Buhari set a self-imposed deadline to stamp out the group on December 31, and he said recently Boko Haram had been “technically” defeated.

However, it is believed Boko Haram was responsible for a series of attacks last weekend on towns in the north of Africa’s most populous nation, calling into question the government’s claims.

At least 30 people were killed after bombers struck a market in the town of Madagali in Adamawa state.

In neighbouring Borno state, fighters opened fire and detonated explosives at a mosque in the city of Maiduguri.

No one claimed responsibility but Boko Haram is suspected to be behind the latest wave of violence.

The group’s six-year quest to create an independent Islamic state in northern Nigeria has killed and wounded thousands, and included the mass kidnapping of hundreds of young women.

According to the Global Terrorism Index – a report released by the New York-based Institute for Economics and Peace – Boko Haram “has become the most deadly terrorist group in the world“.

While Nigeria’s military has won back territory from the group in recent months, Boko Haram has expanded its network in neighbouring Chad, Cameroon and Niger.