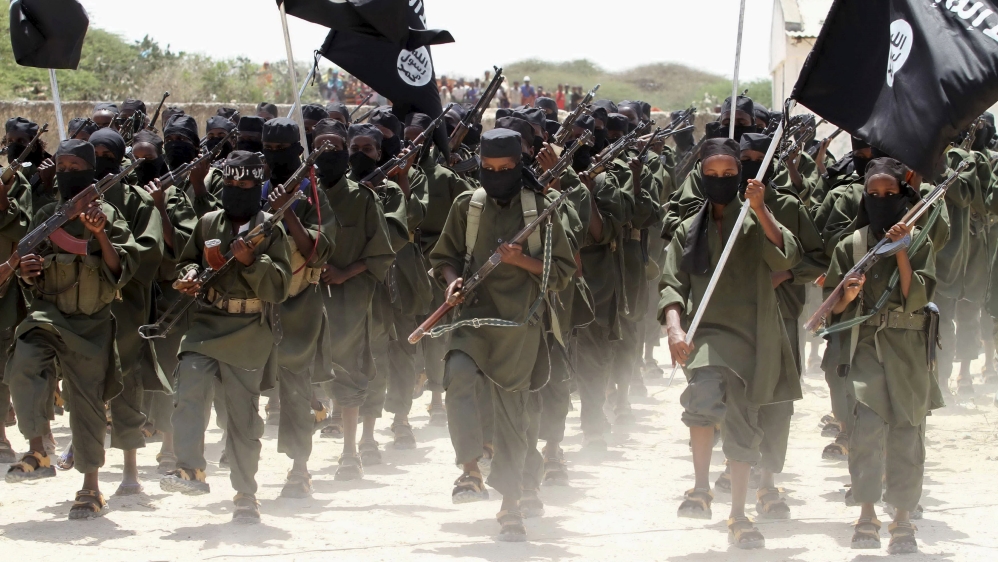 After a year marred by violence that has led some people to suppose that confrontation is inevitable among humanity’s religions, a busload of Muslims in northeast Kenya has given us all a gift beyond measure for Christmas and the New Year.

On December 21, when armed al-Shabab extremists halted a bus near the town of Mandera, they asked the Muslims on board to help separate out the Christian passengers for execution – a pattern of attack with which they have repeatedly traumatised Kenyans in recent years.

But the Muslim passengers threw a human shield around their Christian compatriots and told the attackers that they would have to kill the entire busload, Muslims and Christians alike. Muslim women took off their traditional headscarves and handed them to non-Muslims to wear for protection.

The gift of these Kenyans went far beyond offering protection for their Christian neighbours.

Kenyan society is predominately Christian, but communities of Muslim, Bahai, Buddhist and African traditional religion add an important cultural, economic and social fabric to its citizenry.

Organisations such as the Inter-Religious Council of Kenya – composed of a cross-section of faith-based communities – work vigorously to promote inclusion, and speak to the long-standing tradition in Kenyan society promoting tolerance and inclusion.

Thus, the past week is a reminder to all of us of the power of solidarity against extremism in an increasingly anguished and angry world.

The message of these Muslim bus passengers, with their courage at gunpoint, is that extremist groups will ultimately fail to drive a wedge between Christians and Muslims, in part because the vast majority of the world’s 1.6 billion Muslims oppose any religious ideology that embraces violence.

The world’s two most populous religious communities share values of tolerance and peace that can prevail over any religious or ethnic division.

Indeed, the Muslim-Christian commitment to mutual respect is rooted in 7th-century East Africa, to which early Muslims fled as refugees and were granted protection in the ancient Christian kingdom of Axum, in an event known as the “First Hijra”.

This week’s defiant act of peace at a rural roadside is no singular event in Kenya. While communal divisions have flared, it is a nation also steeped in long traditions of tolerance and cooperation among its disparate ethnic and religious communities.

In Nairobi, Garissa and other localities that have been traumatised by terrorist attacks in recent years, local women now run an organisation, called Sisters Without Borders, to prevent radicalisation of young people. They also have lobbied Kenyan legislators to provide better support for Kenyan police.

We too often fail to notice the acts of courageous compassion just like that at Mandera. In February, more than 1,000 Muslims formed a human chain of protection around a synagogue in Norway to condemn an extremist’s attack on Jews.

Orthodox Jews in a London district recently formed street patrols in part to protect their Muslim neighbours from hate crimes.

The continuous headlines of warfare in Syria, Iraq, Afghanistan and elsewhere have generated deep public frustration with international policies that often seem not to have dented the appeal of extremist groups such as the Islamic State of Iraq and the Levant (ISIL), al-Shabab and Boko Haram.

But social scientists, digging into real data far below the notice of those headlines, are learning about what actually works in preventing extremism. A global research network called RESOLVE, coordinated by the US Institute of Peace, is underscoring a simple point – that any successful strategy must be tailored for, and rooted in, the community where it is being applied.

OPINION: Is Kenya at war with al-Shabab?

This point – the criticality of the local context – was illustrated dramatically in the bus confrontation near Mandera. The Muslim passengers acted almost instinctively because they were protecting people they knew as neighbours.

The drama at Mandera triggered an outpouring of support. Kenya’s government and the global community have praised the courage of ordinary citizens.

Radio, internet and social media platforms in Kenya, Africa and worldwide are flooded with the hashtags #KenyanMuslims and #WeareallMuslims.

Suddenly and for a moment, the buzz about solidarity, courage and unity is stronger than the narrative of division, violence and “otherness”.

But we must remember that Mandera is not a rare event – and that parallel stories of human familyhood are all around us.

When those stories of solidarity are consistently louder than the narratives of those who justify violence or bigotry in the name of religion, we will be a step closer to defeating violent extremism and rebuilding peace in our communities.

Elizabeth Cole is a senior programme officer in the Center for Applied Research on Conflict at the United States Institute of Peace.

Muhammad Fraser-Rahim is a programme officer for Africa programmes at the United States Institute of Peace.

The post Muslims in Kenya offer a Christmas present to the world appeared first on African Media Agency.