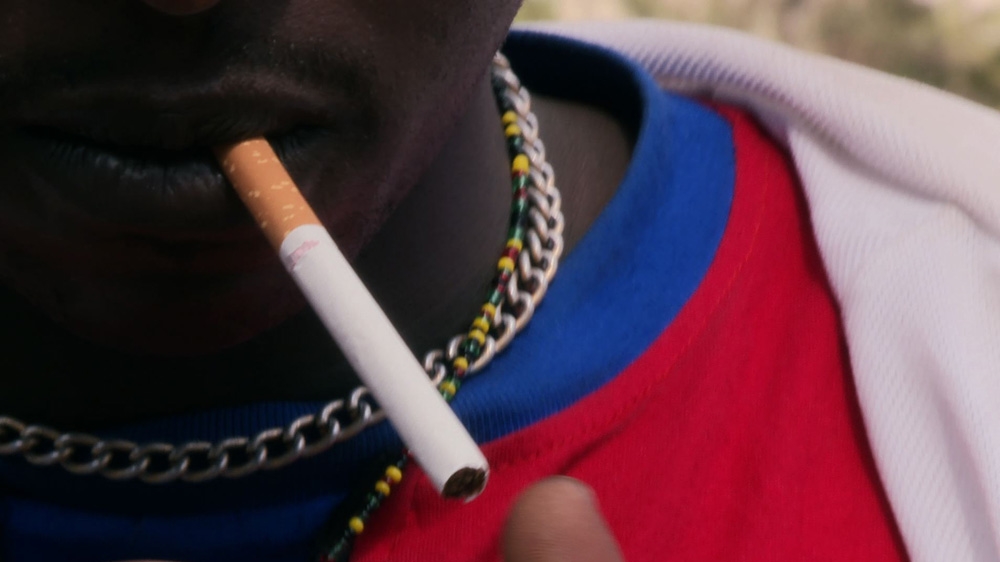 Last year, the British parliament, despite fierce lobbying from tobacco companies, decided that from May 2016 cigarettes would be sold only in plain packaging in the UK.

Anti-smoking campaigners in that country were quick to declare it as the latest nail in the coffin of an industry that has seen consumption of its products shrink inexorably in the West over the past three decades.

But while it is true that health concerns, public education, and increasingly stringent controls on the advertising, sale and use of tobacco have brought about that decline in North America and Europe, anyone thinking to write the obituary of Big Tobacco had better think again, because elsewhere in the world, especially in the developing world, smoking is increasing dramatically.

Nearly 80 percent of the world’s one billion smokers now live in low- and middle-income countries, a figure that continues to rise year on year. In China, for example, an estimated 350 million adults are hooked on tobacco; smoking in Indonesia has more than quadrupled in the past four decades; and in Russia around a third of all teenagers will have tried their first cigarette by age 12.

But it is Africa that is probably most critical to the long-term future of the multinational tobacco firms, because it is relatively unexploited. For all the continent’s other woes, Africa has traditionally had some of the lowest smoking rates in the world, largely because most people can’t afford it. That, though, is now changing as parts of the continent become more prosperous, disposable incomes increase and populations mushroom.

It has become an enticing target for a profit-hungry industry as other routes to growth have been closed off by rules, directives and worries about life-threatening diseases.

With the most smokers in sub-Saharan Africa, Kenya is one of the biggest prizes on offer.

The problem for the industry is that Kenyan health officials are as aware as anyone else about the dreadful menace smoking poses to their nation’s health. Kenya was the first African nation to ratify the World Health Organization’s Convention on Tobacco Control. One of its key sections, Article 5.3, says that countries must “protect their tobacco control and public health policies from commercial and other vested interests of the tobacco industry”.

It gave officials the impetus to work with legislators on drafting strict regulations. These include putting graphic images on cigarette packets, banning advertising, promotion and sponsorship of tobacco and the imposition of a 2 percent health tax on every packet.

Professor Peter Odhiambo, chairman of the Tobacco Control Board, said: “We are already sitting on an epidemic of the cancers from tobacco. The tobacco problem is the most silent undeclared disaster in Kenya and therefore the more we delay the more we will see Kenyans dying.”

But as investigative journalist Purity Mwambia and filmmaker Giovanni Ulleri have been finding out, the industry hasn’t been slow to fight back, going to court in Kenya to argue about the legality of the rules and the proposed timetable for their introduction.

And now, most recently, disturbing allegations about the bribery of government figures have begun to emerge.

Around the town of Migori, beside the dusty country roads, you’ll find them: groups of farmers sharing a social moment away from their football pitch-sized plots of tobacco. Here, in one of the most important agricultural regions in Kenya, tobacco is king but, as I discovered in making Lighting Up, this is a crop that demands a high price from those who grow it and those who smoke it.

When I got a phone call from my former boss over the summer about me directing a film on tobacco in Kenya, I hesitated before saying yes. Not because I didn’t want to do it, but because of a potential conflict of interest; I was a former smoker – and in my eyes, once a smoker, always a smoker.

I was fully aware of all the known cancer risks of smoking and I had tried to quit many times over the years, but like most addicts I kept falling off the wagon and stealing a cigarette from friends. I had starting smoking as a stupid act of rebellion as a teenager behind the bike sheds at school and here I was heading off to Kenya to see how they have been trying to prevent other youngsters from doing what I did – lighting their first cigarette and starting down a path that could eventually lead to an untimely death.

On arriving in Nairobi and meeting up with my colleague Purity Mwambia, the first thing I noticed walking around the streets was how few people smoked in public.

Unlike any high street in the UK, where you see smokers huddled up in doorways of offices and in the cold and rain trying to light up, here in Kenya you are allowed to smoke only in designated smoking zones which, I imagine, makes the city centre of Nairobi one of the largest no-smoking zones in the world.

There’s even a 50,000 Kenyan shilling ($490) fine if you are caught smoking outside these zones. But despite this, eight billion cigarettes are smoked in Kenya every year and the government is trying to introduce new regulations to try to prevent what it fears is just around the corner: a veritable host of tobacco-related diseases.

However tobacco companies view Africa as one of their largest growing markets.

They are eager to keep their market share and to persuade policymakers, not to penalise them. We spoke to a young MP, Stephen Mule, who sits on the Kenyan parliamentary health committee. He told us that he was offered an expenses-paid fact-finding trip to the UK from Kenya’s largest tobacco manufacturer, British American Tobacco. What BAT didn’t know was that Mule’s father had died of a tobacco-related disease and nothing would ever weaken his resolve to introduce strict tobacco control regulations back home.

I also met his mother, who told me how she looked after her dying husband and how she tried to get him to stop smoking. She is rightly proud of her son, whose aim is to stop other Kenyan families from suffering the way his family did caring for a smoker.

But everyone involved in tobacco regulation in Kenya knows they have a fight on their hands. They are up against a rich and powerful industry, battle-scarred from years of similar confrontations in Europe and the US and determined to protect its burgeoning African businesses from government interference.