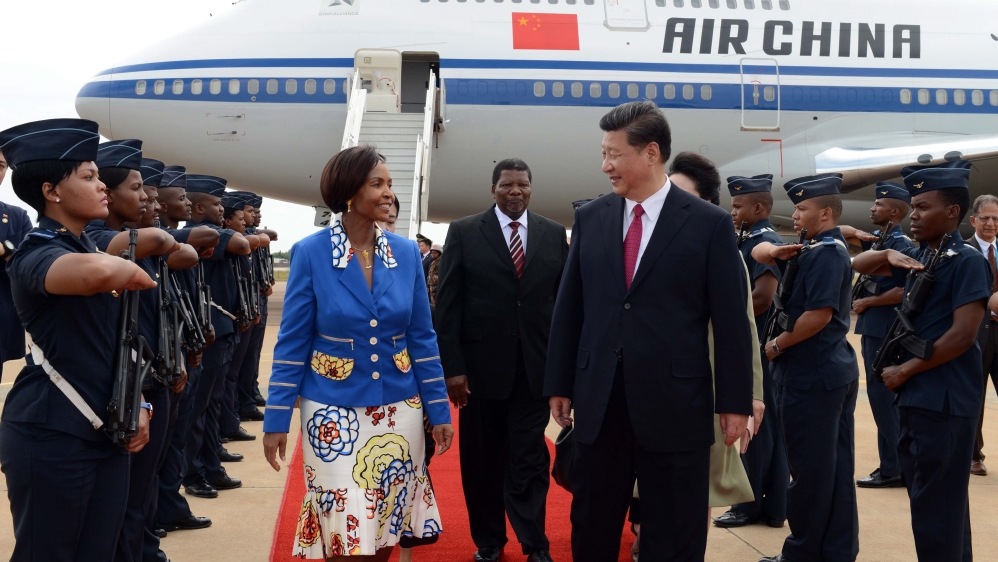 President Xi Jingping is in South Africa reassuring leaders from across the continent with hard cash.

The trip will be welcome after the economic downturn forced China to slash investment in Africa by more than 40 percent earlier this year.

The theme for the summit in Johannesburg is “Africa-China Progressing Together: Win-Win Cooperation for Common Development.”

But it’s a partnership that hasn’t always been described as equal – with China accused of plundering Africa’s rich resources.

So how much do China and Africa need each other? And is it a fair partnership?

Xhanti Payi, economist and director of Nascence Advisory and Research.