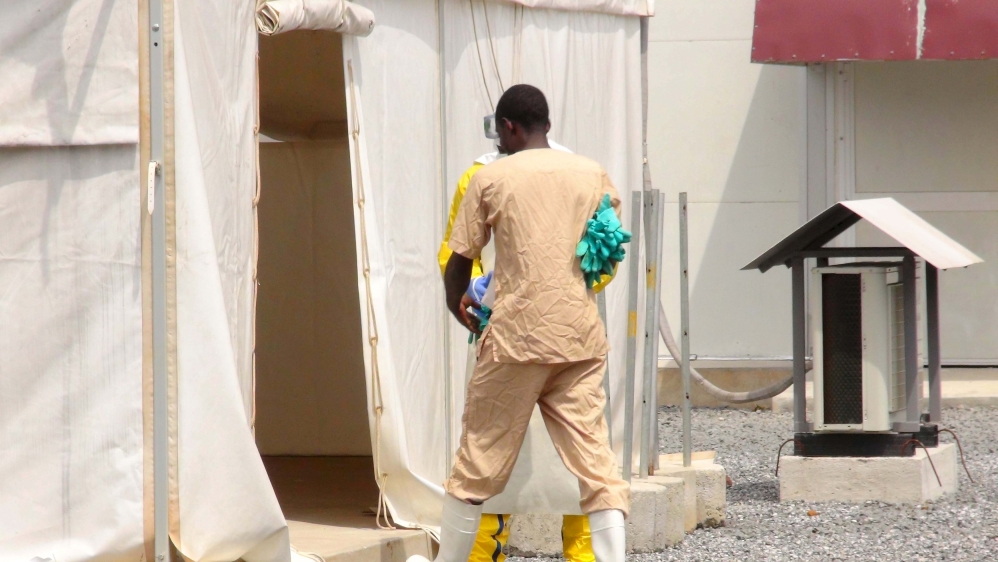 Guinea has been declared Ebola free after more than 2,500 people died from the virus in the West African nation, leaving Liberia the only country still counting down for an end to the ruinous epidemic.

People in the capital, Conakry, on Tuesday greeted the declaration by authorities and the UN World Health Organization with mixed emotions given the huge number of deaths, and the damage the virus did to the economy and the country’s health and education sectors.

On Wednesday, the government, together with representatives of donor nations and NGOs, will hold an official ceremony to mark the declaration.

They will also pay tribute to the 115 health workers who died fighting Ebola and eight members of an Ebola awareness team who were killed by hostile locals in Womey, in the country’s forested southeast.

“Several of my family are dead. This situation has shown us how much we must fight for those who are survivors,” Fanta Oulen Camara, who works for Medecins Sans Frontieres Belgium (Doctors Without Borders), told the Reuters news agency.

“After I got better, the hardest thing was to make people welcome me. Most people that normally supported me abandoned me. Even the school where I was an instructor dropped me. It was very hard,” said Camara, 26, who fell ill in March 2014.

Ebola has orphaned about 6,200 children in Guinea, said Rene Migliani, an official at the national coordination centre for the fight against Ebola.

There were more than 3,800 Ebola cases in Guinea out of the more than 28,600 cases during the epidemic.

A total of about 11,300 people died, according to figures from the WHO.

Ebola has been combatted by a classic health strategy of identifying people with the virus, containing those who were in close proximity to them, and ensuring that health workers rigorously follow a strict protocol on wearing protective clothing to prevent direct contact with the patient.

A country is declared Ebola free 42 days after the recovery or death of the final patient and if there are no new infections.

Liberia has lost more than 4,800 people to the haemorrhagic fever, but is now set to be declared virus-free in January. It was declared Ebola free in May and September, but each time new cases emerged.