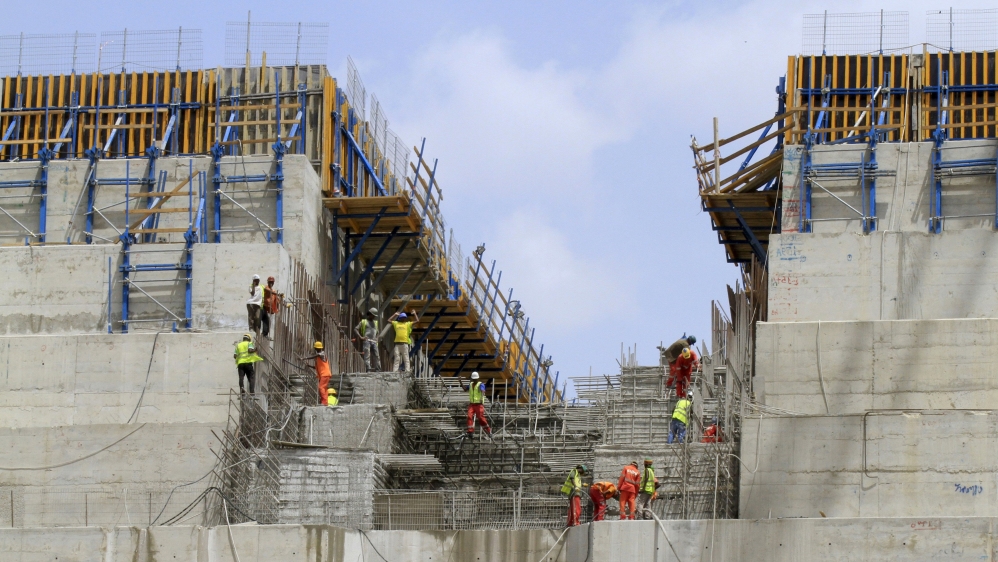 The government of Ethiopia is spending billions of its own money to build the Grand Renaissance dam.

When it’s finished, the 6,000 megawatts dam will be Africa’s largest hydroelectric power plant.

And will help solve a national energy crisis in Ethiopia.

But other countries in the region – particularly Egypt are concerned about the project. And how it will affect their water supply.

The dam is being built on the Blue Nile, 40km from the Sudanese border. Ethiopia is the source of 85 percent of the river’s waters.

But Egypt has long held the majority rights to the Nile – as per a colonial era agreement. And relies almost entirely on the river for its water needs. But Cairo is worried that the dam could affect the water supply downstream.

So, once the dam is built, who wins and who loses?

Gedion Asfaw – Chair of the Ethiopian Tripartite National Committee on the Nile.

The post Ethiopia’s dam: a source of conflict or co-operation? appeared first on African Media Agency.