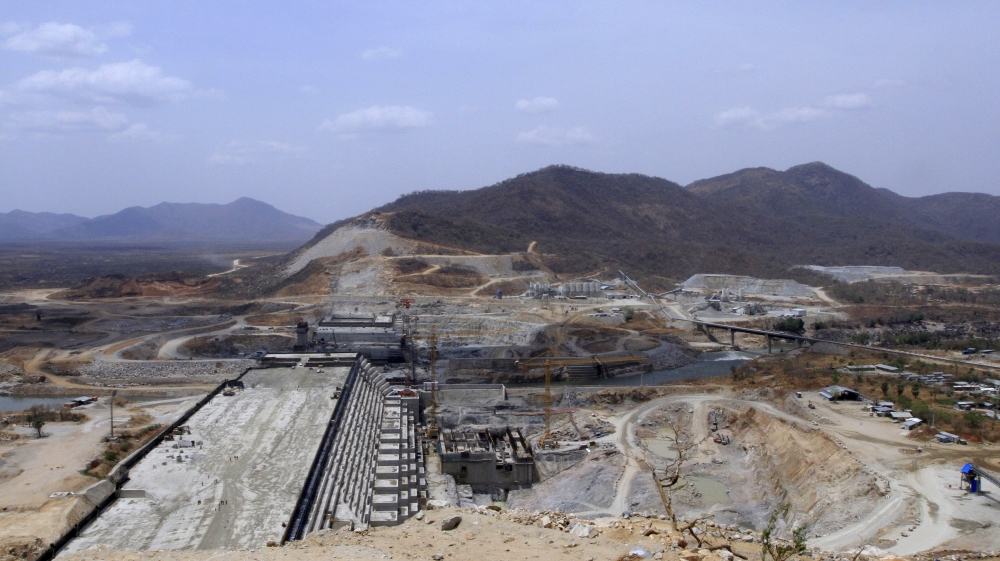 Egypt, Ethiopia, and Sudan have signed an agreement finalising the two firms tasked with carrying out studies on the potential impact of Ethiopia’s Grand Renaissance Dam on the flow of the Nile, their foreign and water ministers said.

Cairo and Addis Ababa had previously been locked in a bitter war of words over Ethiopia’s $4 billion project.

But in March, the leaders of the three countries signed a co-operation deal in Khartoum that paved the way for a joint approach to regional water supplies.

Following a two-day meeting of Egypt, Ethiopia and Sudan’s foreign and water ministers, Khartoum’s chief diplomat, Ibrahim Ghandour, on Tuesday said two French firms BRL and Artelia had been tapped for the work.

Technical studies will start in February, when the six ministers are due to meet again, and will take between six and 15 months, Sudanese Water Resources, Irrigation, and Electricity Minister Moataz Mousa said.

The principles in the March agreement included giving priority to downstream countries for electricity generated by the dam, a mechanism for resolving conflicts, and providing compensation for damages.

Signatories also pledged to protect the interests of downstream countries when the dam’s reservoir is filled.

Addis Ababa has long complained that Cairo was pressuring donor countries and international lenders to withhold funding from the 6,000 megawatt dam, which is being built by Italy’s largest construction firm Salini Impregilo SpA.

Egypt, which relies almost exclusively on the Nile for farming, industry and domestic water use, has sought assurances the dam will not significantly cut its flow to its rapidly growing population.

Even before the impact studies have been started, officials say 50 percent of the dam’s construction has been completed.

“We are satisfied with the results of this meeting and look forward to achieving a strategic partnership,” said Egyptian Foreign Minister Sameh Shoukry.

Ethiopia, the source of the Blue Nile which joins the White Nile in Khartoum and runs on to Egypt, says the dam will not disrupt flow. It hopes the project will transform it into a power hub for the electricity-hungry region.

“We see the agreement over these companies as progress and look forward to actualising the interests of the three countries. We believe the dam will be useful to the three countries,” said Ethiopian Foreign Minister Tedros Adhanom.

The Grand Renaissance Dam is the centrepiece of Ethiopia’s bid to become Africa’s biggest power exporter. Addis Ababa plans to spend some $12 billion on harnessing its rivers for hydro power production in the next two decades.