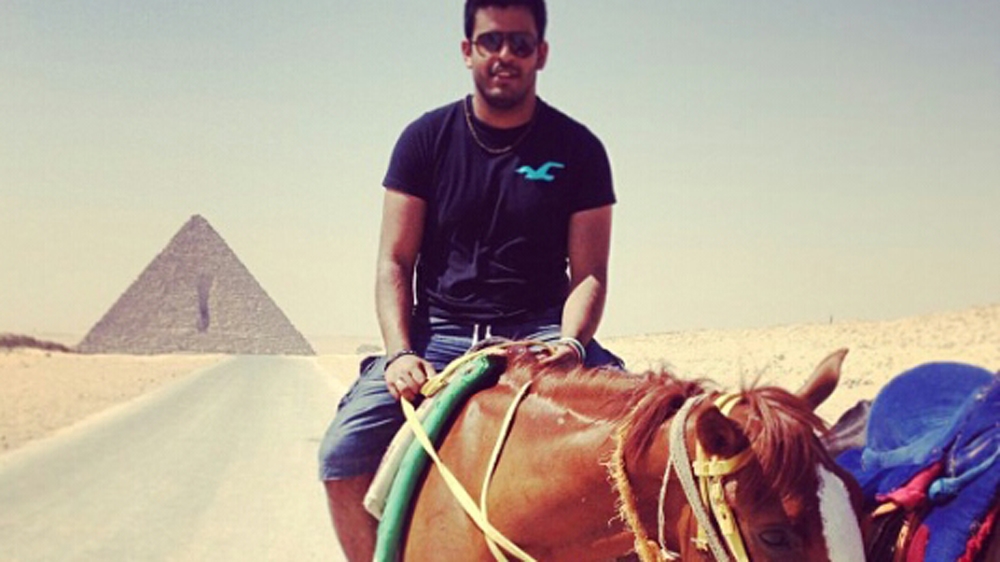 Egypt has delayed a mass trial that includes an Irish citizen on hunger strike for the tenth time, raising concern among his family, human rights groups and lawyers that Irishman’s health will deterioate further.

Ibrahim Halawa’s trial with 493 other defendants, which was due to be heard in court on Tuesday, was cancelled because one of the defendants was unable to attend, reports said.

He was arrested in August 2013 along with hundreds more for an alleged role in violence during protests in Cairo – charges he, witnesses, and his lawyers all deny.

“With each day that passes with Ibrahim in jail, his life is affected negatively, both physically and mentally,” Somaia Halawa, his sister, told Al Jazeera on Wednesday.

“Sometimes, we fear that it is too late to fix things. We hope it’s not too late for Ibrahim.”

The trial was postponed until Saturday.

Caoilfhionn Gallagher, a barrister at Doughty Street Chambers, which represents the 20-year-old, said: “Our client has been held without trial in horrendous, inhumane conditions.

“When the trial eventually proceeds it will inevitably be unfair … our client has not been allowed proper access to his lawyers to prepare his defence and he has been held for so long on vague, trumped up charges without supporting evidence.”

“This latest adjournment … yet again proves the gross unfairness and absurdity of this trial process. With hundreds of defendants, many of whom have been imprisoned for months or years, it is highly likely that at least one will be unable to attend court on any given day.”