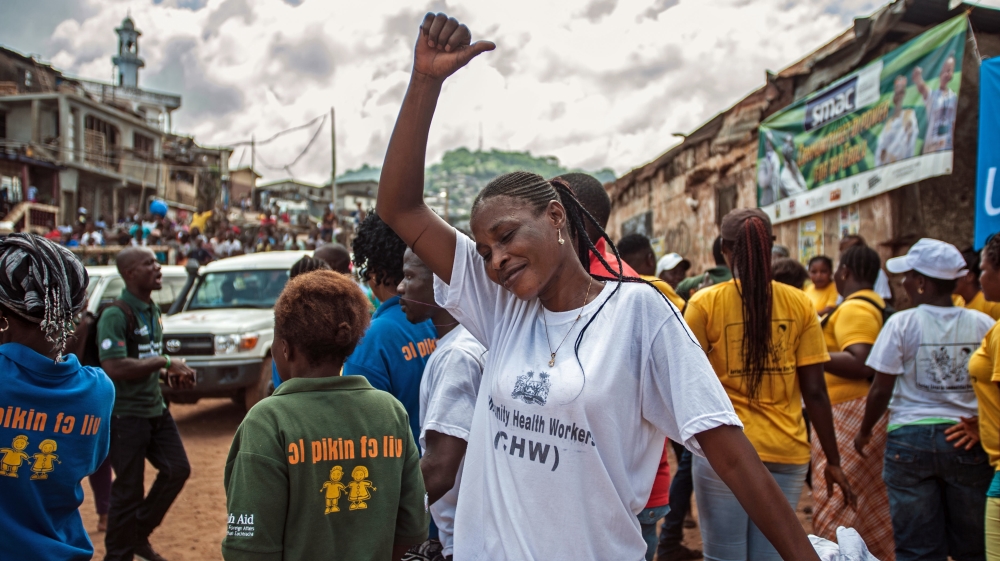 Sierra Leone has been cleared to host international football matches again after being declared free of the Ebola virus, the Confederation of African Football (CAF) said.

A ban stretching back about 18 months has been lifted but comes too late for Sierra Leone’s World Cup hopes after they were eliminated from the 2018 qualifiers in October.

They will be able to resume their bid to qualify for the 2017 African Nations Cup finals in Freetown with a Group I qualifier against Gabon in March.

“International football matches and CAF competitions can again be organised in the West African country, something which was not possible since August 2014 when CAF upon the recommendations of the World Health Organization (WHO) suspended football matches in countries affected by the epidemic Ebola virus,” a statement from African football’s governing body said.

After being banned from playing at home, Sierra Leone initially ceded home advantage in both national team and club competition matches to their opponents after failing to find a neutral country prepared to help them host.

They were eventually allowed by Nigeria to use the coastal city of Port Harcourt for ‘home’ matches.

Guinea is now the last country still banned from hosting international football matches because of the virus but that could soon change as Guinea’s last known patient recovered two weeks ago.

The outbreak has killed 11,300 people mainly in Guinea, Liberia and Sierra Leone since it began two years ago. Liberia had its football ban lifted in September.