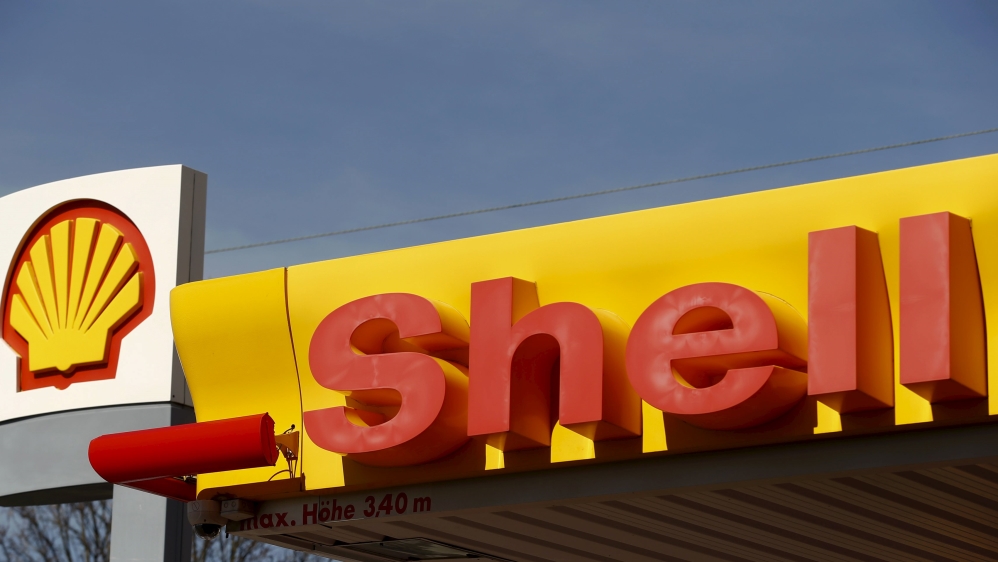 Four Nigerian farmers will have the chance to sue Shell, the multinational oil and gas company, in the Netherlands for pollution they blame on leaking pipelines, a Dutch appeals court has ruled.

The farmers, backed by the Dutch branch of environmental group Friends of the Earth, first filed the case in 2008 against Shell in the Netherlands, wanting the Anglo-Dutch company to clean up devastating oil spills in four heavily polluted villages in Nigeria’s oil-rich Niger Delta.

Shell had argued that it had no liability in the case and that Dutch courts did not have jurisdiction.

“It cannot be established in advance that the parent company is not liable for possible negligence of the Nigerian operating company,” The Hague Appeals Court said in a statement.

Shell said it would comment after studying the decision.

Activists said Friday’s ruling sets a landmark legal precedent that clears the way for Netherlands-based companies to be sued for alleged negligence of their subsidiaries elsewhere in the world.

“There is now jurisprudence that means victims of human rights violations or pollution can sue Dutch multinationals in the Netherlands,” said Geert Ritsema of the Dutch arm of Friends of the Earth.

In 2013, judges rejected most of the case, saying pipeline leaks were caused by saboteurs, not Shell negligence.

The decision means the case can proceed, likely next year.

In one case, the judges ordered a subsidiary – Shell Nigeria – to compensate a farmer for breach of duty of care by making it too easy for saboteurs to open an oil well head that leaked onto his land.

RELATED: Who is stealing Nigeria’s oil?

In another victory for the plaintiffs, the court also ordered Shell to give the farmers and environmental activists supporting their case access to internal documents that could shed more light on the case.

Shell’s local subsidiary is the top foreign oil producer in the Niger Delta, an oil-rich region of mangroves and swamps about the size of Portugal.

Shell, which discovered and started tapping the country’s oil reserves in the late 1950s, has been heavily criticised by activists and local communities over oil spills and close ties to government security forces.