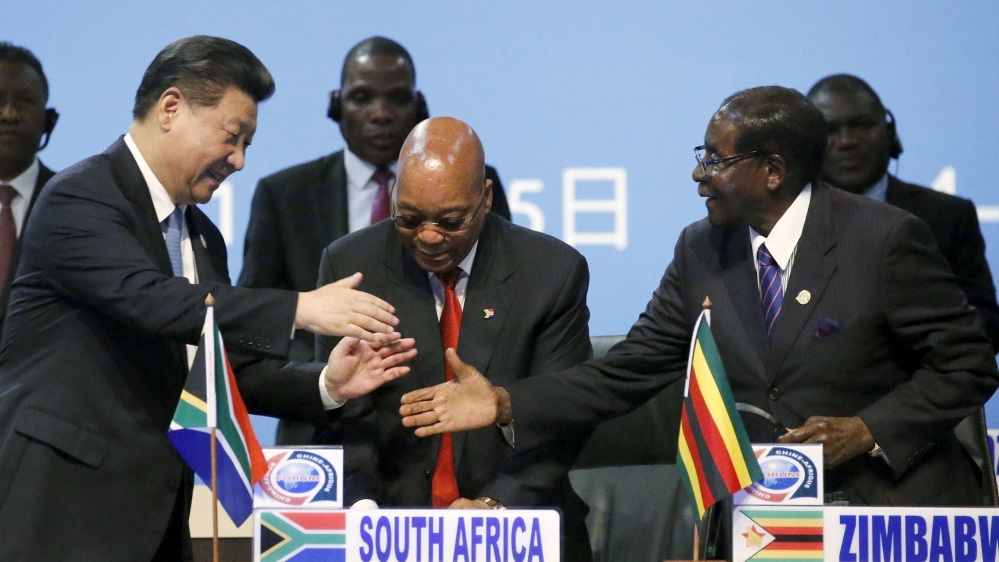 China’s president has pledged $60bn to development in Africa, as part of what Chinese and African leaders called “win-win cooperation.”

Speaking at the Forum on China Africa Cooperation in South Africa, Xi outlined 10 areas that will receive funding including infrastructure projects, aid for drought-stricken countries and thousands of scholarships for African students. The Chinese government will also cancel outstanding debts for Africa’s least developed countries in the form of zero interest loans that mature at the end of 2015, he said.

China’s pledge “is not enough, but it’s a good start,” he said.

According to economist Aubrey Hruby, the $60bn pledge is three times as much as the package promised at the last China Africa cooperation summit in 2012.

Hruby added the package is likely to be distributed through numerous state-owned agencies and it will be difficult to track the funding’s successes or failures.

“There’s not a lot of transparency in how it’s broken down,” she told the AP news agency.

At Friday’s summit, Zimbabwean President Robert Mugabe, hailed China’s Xi, said: “Here is a man representing a country once called poor, a country which was never our coloniser. He is doing to us what we expected those who colonised us yesterday to do.

“We will say he is a God-sent person,” he said.